UN Security Council to meet on Iran protests, at US request 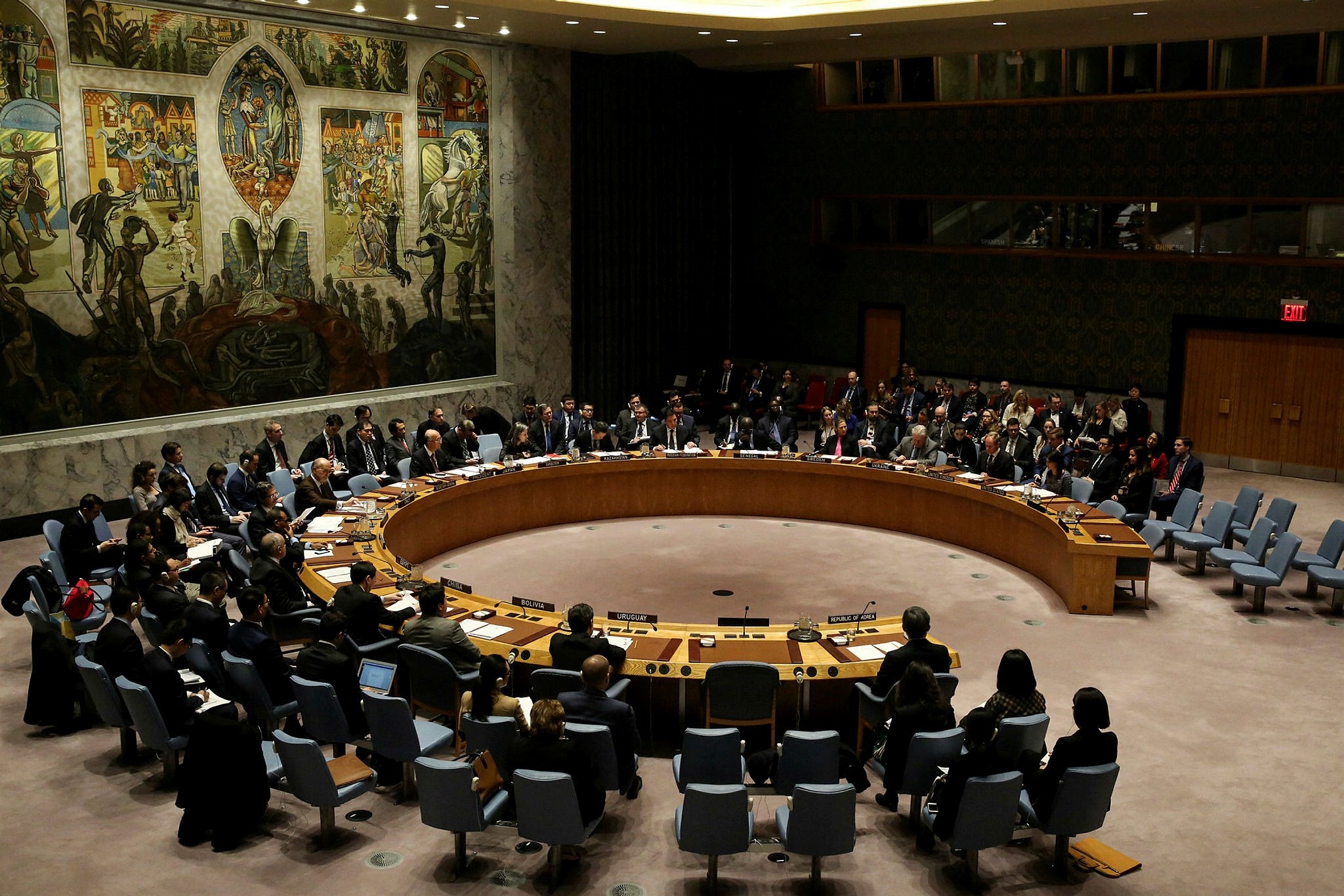 The U.N. Security Council will hold an emergency meeting about Iran at the request of the U.S. which asked for the session to show support for anti-government protests.

The council has scheduled a Friday afternoon meeting on the Middle East. Alma Konurbayeva, a spokeswoman for council president Kazakhstan, confirms the session will be about Iran.

It's not yet clear how the discussion will take shape. Members are divided in their views of the protests.

U.S. Ambassador Nikki Haley has praised the demonstrators, saying "the U.N. must speak out" to support them.

But Russia has warned against "external interference" in what it sees as an Iran's internal affairs.

At least 21 people have been killed and hundreds arrested in a week of protests and unrest. Pro-government rallies happened Wednesday and Thursday.