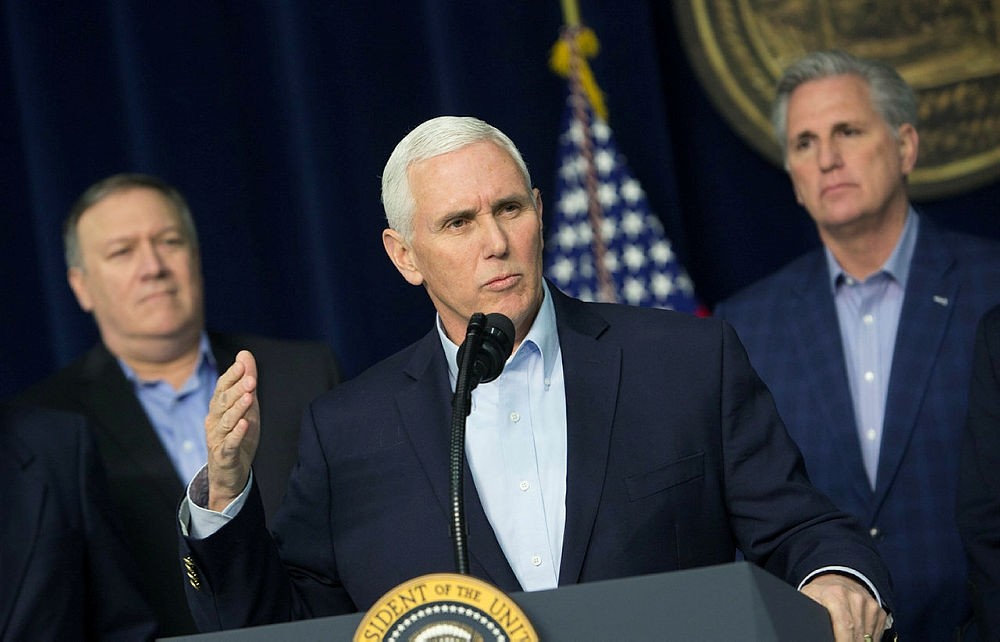 U.S. Vice President Mike Pence will travel late next week to the Middle East to meet the leaders of Egypt, Jordan and Israel, moving ahead with a trip delayed amid anger over Washington's policy shift on Jerusalem, a US official said Monday.

Pence will arrive January 20 in Egypt for a meeting with President Abdel Fattah al-Sisi, heading the following day to Jordan for meetings with King Abdullah.

He will spend January 22-23 in Israel where he will meet Prime Minister Benjamin Netanyahu and President Reuven Rivlin and deliver a speech to the Knesset.

Pence delayed his visit in late December after Trump's decision to recognize Jerusalem as the Israeli capital unleashed wide protests across Muslim world.

However, Pence said he postponed the visit to stay in Washington for a congressional vote on Trump's tax overhaul plan.