America not successful in creating unrest in Iran, Khamenei says 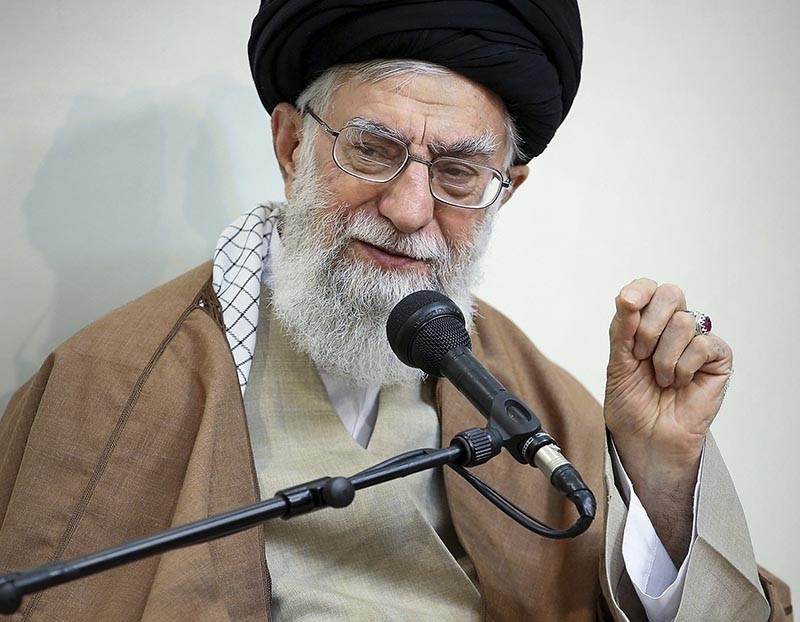 America and Britain have not been successful in creating unrest in Iran during recent protests, Supreme Leader Ali Khamenei said Tuesday.

Meanwhile, an Iranian reformist lawmaker said some 3,700 people were arrested in the days of protests and unrest that roiled Iran over the past two weeks.

The official news website of the Iranian parliament, icana.ir, quoted Mahmoud Sadeghi on Tuesday as saying that different security and intelligence forces detained the protesters, making it difficult to know the exact number of detainees.

The number is far higher than the one initially offered by authorities.

Iranian authorities have said that the protests — which at first vented anger at Iran's economic woes but later saw demonstrators calling for the overthrow of the government — are waning.

The United States and Israel have expressed incendiary support for the protests, met by sharp criticism from Turkey and other regional leaders.