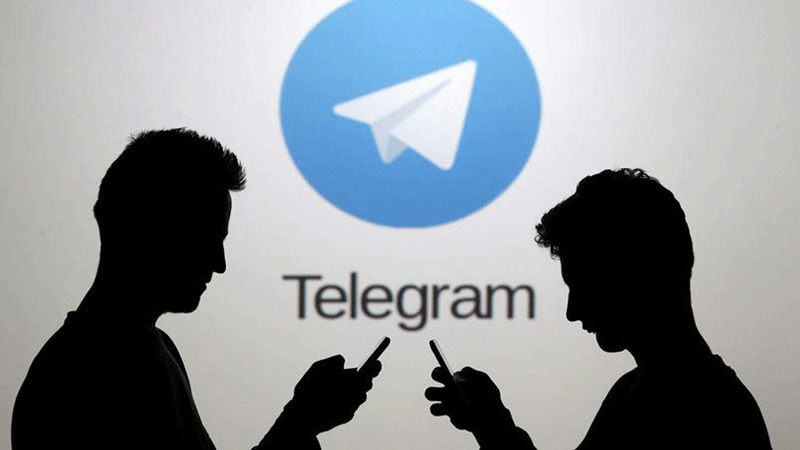 The decision is particularly directed at two messaging apps that haven't yet been banned in the country: Telegram and Instagram.

These apps can't be controlled and therefore have to be blocked entirely, the cleric said in an interview with online news portal Mizan Online.

The government is opposed to the move, but doesn't have the last say in the matter.

A total of 18 demonstrators were killed in the unrest and up to 3,700 people have been arrested.

Some Iranian leaders, such as Supreme Leader Ayatollah Ali Khamenei, have accused Iran's enemies, including the United States and Israel, of fomenting the protests.

Government hardliners want to entirely take control of the internet, while the government of reformist President Hassan Rowhani is strictly against the measure.

The discussion is likely to have little effect on Iranians, as millions of users already access forbidden websites and social media such as Facebook and Twitter using virtual private network apps.