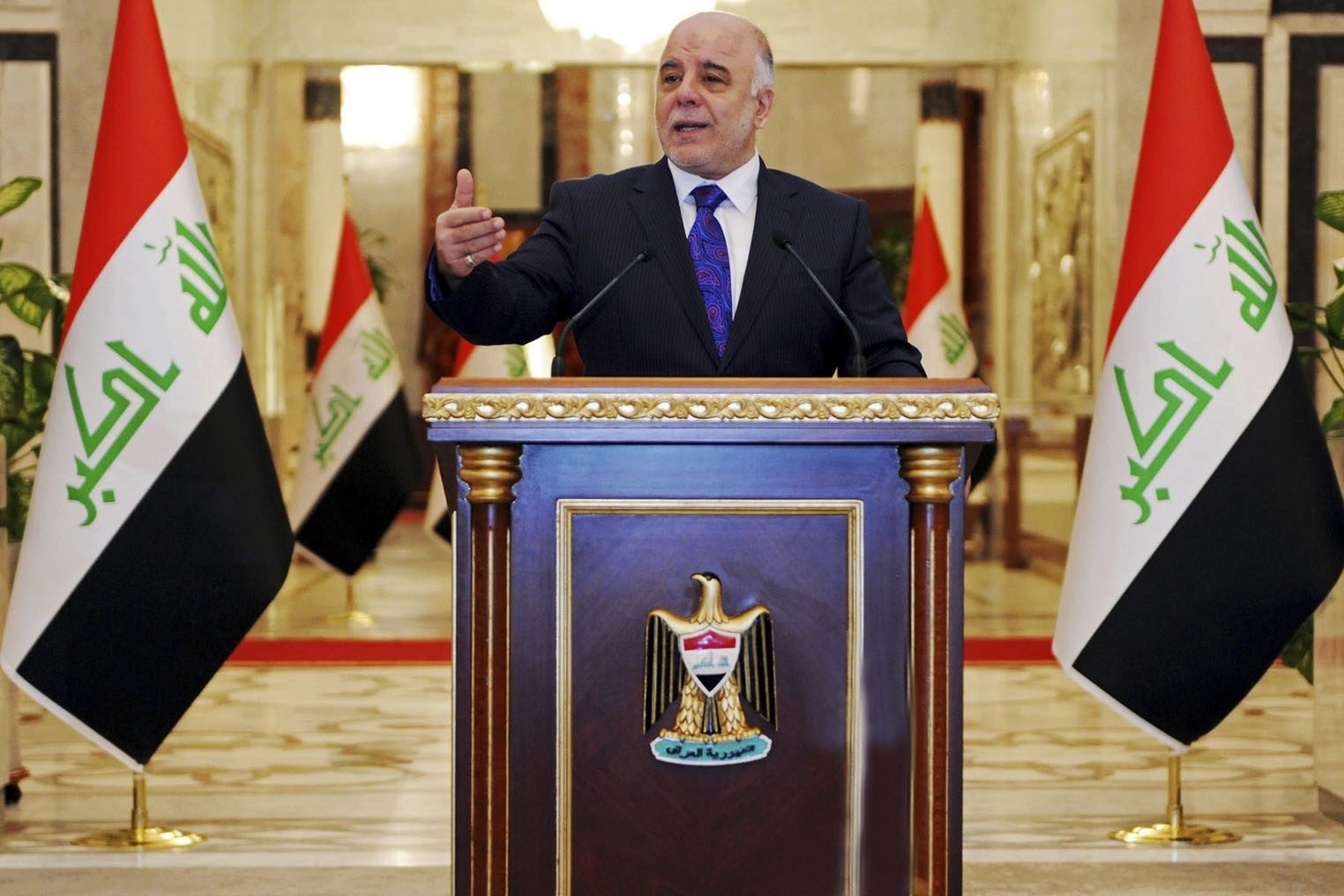 Al-Abadi made the assertion at a meeting of Iraqi ambassadors in capital Baghdad.

"We want to establish normal relations with all of our neighbors in the upcoming period," he told meeting participants.

"Iraqi diplomacy is playing an important role in strengthening relations and minimizing differences -- policies that ultimately contribute to the national interest," he said.

The prime minister did not, however, specify the neighboring states with whom Iraq was seeking improved ties.