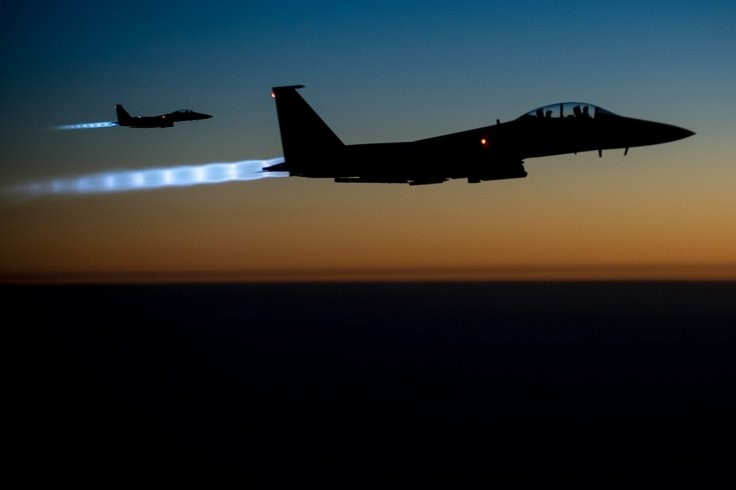 U.S. forces carried out an air strike near the southern Libyan city of Ubari on Saturday "killing two terrorists," the U.S. Africa Command said in a statement.

The statement said the strike had been carried out in coordination with the internationally recognized Government of National Accord in Tripoli. "At this time, we assess no civilians were killed in this strike," it said.

An eyewitness in Ubari told Reuters by phone that a large explosion had been heard around midday on Saturday.

A house in the Fursan neighborhood was hit and two bodies were found there, he said. Residents from the neighborhood said the house was frequented by foreigners, according to the witness, who did not want to be named for security reasons.

U.S. forces have carried out occasional air strikes targeting militants in Libya over the past few years.

They also launched an air campaign against Daesh in the terrorist group's former Libyan stronghold of Sirte in 2016, as local forces battled to oust terrorists from the city.