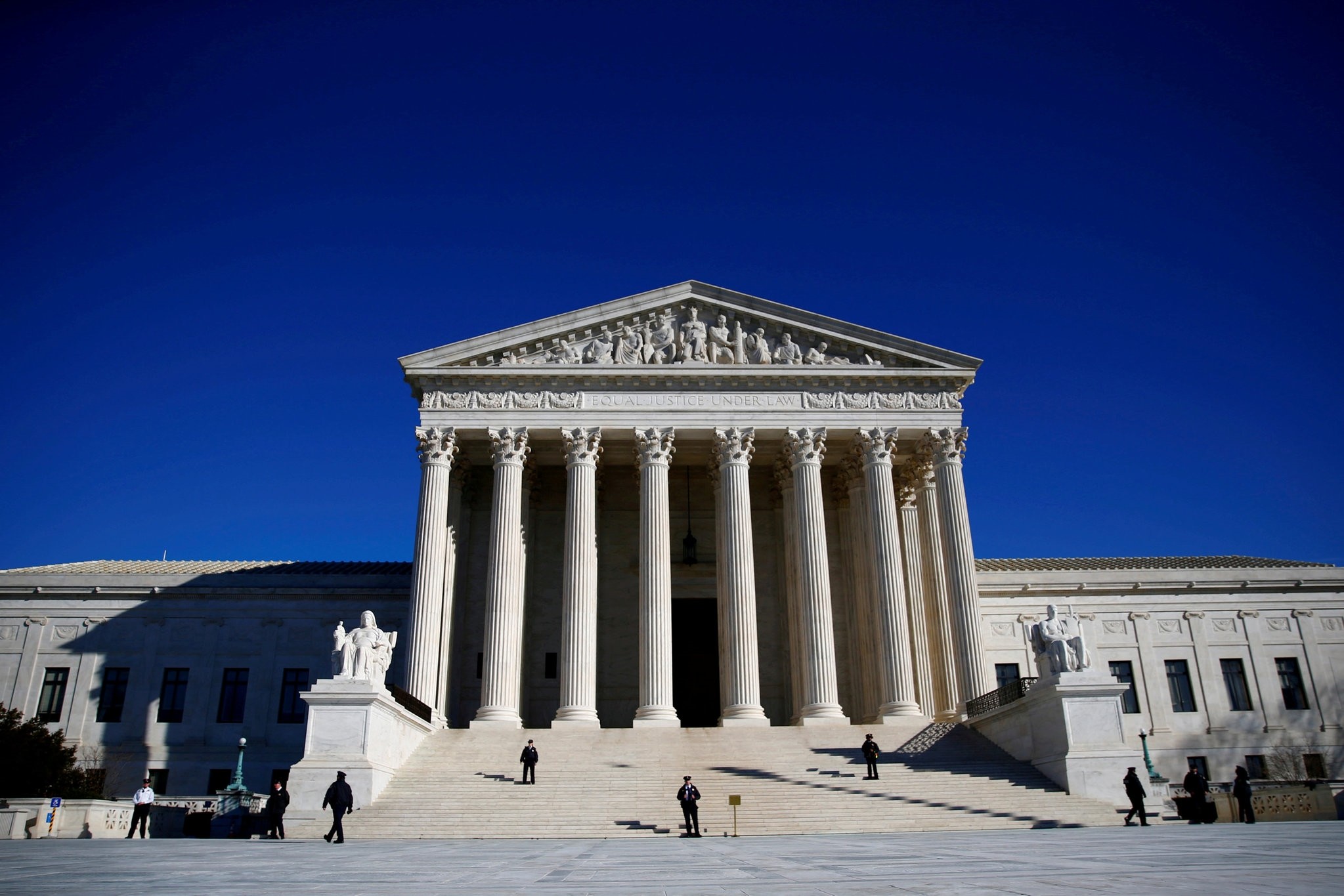 The U.S. Supreme Court on Monday rejected an appeal asking the Palestine Liberation Organization (PLO) and Palestinian Authority to pay compensation to families of Americans who were killed in attacks in Israel.

The court declined to hear the families' appeal of a lower court's 2016 ruling that threw out the jury award secured in a lawsuit under the Anti-Terrorism Act, a law that lets American victims of international terrorism seek damages in U.S. courts.

The court declined to hear 11 families' appeal of a lower court's ruling 2016 ruling to seek damages in U.S. courts for international terrorism incidents.

The families were asking PLO and Palestinian Authority to pay $654 million in connection with attacks in Israel in 2002 and 2004 that killed 33 people.

The Trump administration sided with the Palestinians in calling on the high court to leave the lower court ruling in place. The federal appeals court in New York said U.S. courts cannot consider lawsuits against foreign-based groups over random attacks that were not aimed at the United States.