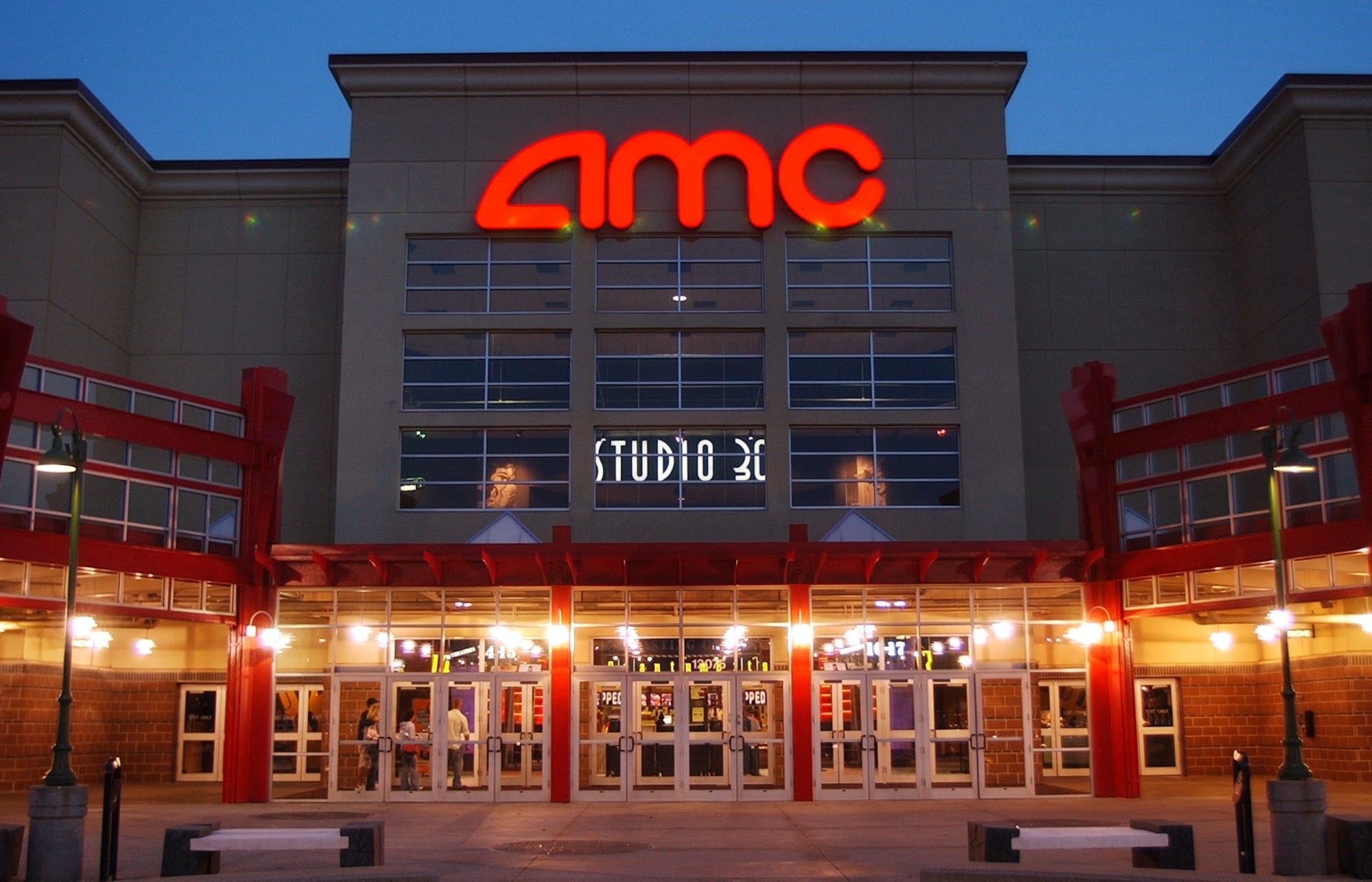 Saudi Arabia has given U.S.-based firm AMC the first license to operate cinemas in the kingdom, as the first cinema in the country in nearly 40 years is set to open on April 18 in the capital Riyadh, state media said on Wednesday.

AMC plans to open Saudi Arabia's first cinema theater in the capital Riyadh on April 18, the governmental Centre for International Communication (CIC) said in a statement, with further plans 30 to 40 cinemas to be operated in about 15 Saudi cities over the next five years.

"The granting of the first license marks the opening of very significant opportunities for exhibitors," Saudi Minister of Culture and Information Awwad Alawwad said in a statement.

"The Saudi market is very large, with the majority of the population under the age of 30 and eager to watch their favorite films here at home," he added.

In December, Saudi authorities announced the re-opening of cinemas in the country, lifting a 35-year-old ban.

The move is part of the kingdom's Vision 2030 plan, launched by Saudi Arabia's powerful Crown Prince Mohammed bin Salman in a bid to open the country up to investments and diversify the kingdom's oil-reliant economy.

Saudi Arabia expects to have nearly 350 cinemas, with over 2,500 screens, by 2030, according to the CIC statement.

The 32-year-old crown prince has vowed that Saudi Arabia will return to "moderate Islam" as he works on reducing the influence of the country's hard-line religious establishment.

He is believed to have championed lifting a long ban on women driving in the kingdom, a move that will go into effect in June.

Saudi had some cinemas in the 1970s but its powerful clerics managed to close them, reflecting rising religious influence throughout the Arab region at the time.