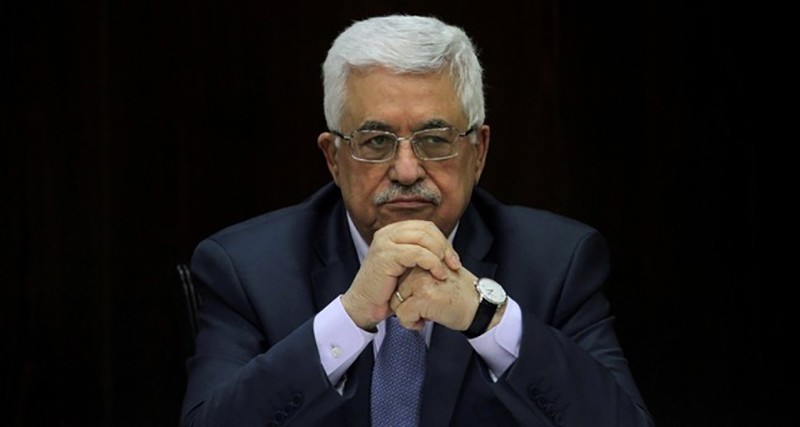 Palestinian President Mahmoud Abbas appears to be making a swift recovery in hospital from his latest health troubles.

His office released a photo and a brief video clip late on Monday showing him walking in the hospital hallway, dressed in a blue bathrobe and flanked by aides. Another photo showed him sitting and reading a newspaper in Ramallah's Istishari Hospital. Independent media outlets were banned from entering the hospital.

Abbas, 83, was hospitalized on Sunday with a fever, just days after undergoing ear surgery. Palestinian officials said he had pneumonia and was on a respirator, receiving antibiotics intravenously.

Abbas was hospitalized in the United States for medical checks in February during a trip to address the U.N. Security Council, after which a cardiologist moved into the presidential compound in Ramallah to monitor the longtime leader.

The Western-backed leader became Palestinian president after the death in 2004 of his predecessor, Yasser Arafat. He pursued U.S.-led peace talks with Israel but the negotiations broke down in 2014.

Abbas has no formal deputy in the Palestinian Authority. In theory, the speaker of parliament would take over as president on an interim basis were Abbas to die in office. But the parliamentary speaker's role is held by a Hamas representative, and Fatah is likely to dispute the constitutional legitimacy of him taking over.

In 2016, Abbas established the Palestinian Constitutional Court, whose head could take charge until an election is held.

Abbas is also chairman of the executive committee of the PLO, a position to which he was re-elected unopposed on May 4.