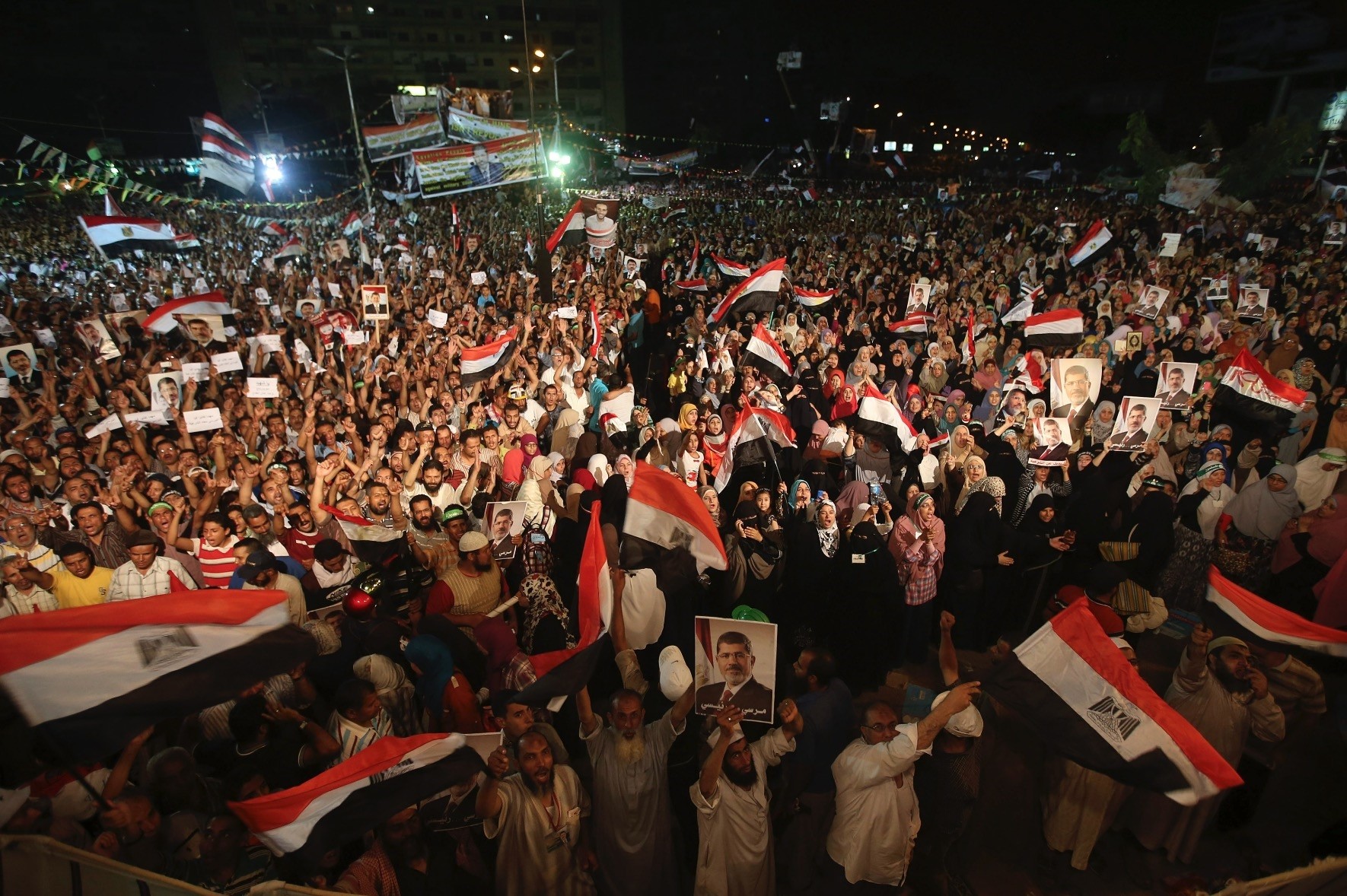 The dream for a democratic Egypt, appearing after Hosni Mubarak's ouster, was cut short with a bloody military coup. Since then the country has failed to move forward with any of expected advancements

Five years ago, on July 3, Egyptians witnessed one of the bloodiest military takeovers in their recent history. Overthrowing Egypt's first democratically elected leader, President Mohammad Morsi and the ruling Justice and Freedom Party, the junta has applied very tough suppression over dissent, but has mainly targeted the Muslim Brotherhood group, toward which the ousted president was inclined. In the last five years, Egypt has failed to make any remarkable advance in the economy, international affairs or a domestic consensus. Instead, the increasing power of the coup leader and incumbent president, Abdel-Fattah el-Sissi, has grown through constitutional changes and siding with the state elite, resulting in more oppression.
​
El-Sissi has claimed to make major reforms in the worsening economy, declaring many projects over the Nile. Yet, almost all of them have remained futile. In order to decrease the burden on the state's shoulders, the el-Sissi administration has decreased fuel subsidies and increased taxes. His struggles to create more job opportunities, as the unemployment rate is at its highest heights, did not have any results. The huge country has been suffering from lack of infrastructure and therefore the president has launched certain projects, including the expansion of the Suez Canal, building a large dam on the Nile and carrying water to the farmlands.

However, these projects, most of which are financed by foreign sources, mainly the Gulf, have not created the expected vibrancy in the economy. Moreover, the Daesh-affiliated insurgency in the Sinai region has forced the country to spend more on military expenditures. Terror attacks have sharply decreased tourism revenue. However, the country had much hope when the autocrat Hosni Mubarak was ousted in 2011 after a popular uprising. Then the dream for freedom and democracy had started. Yet, two years later, hundreds of people died to preserve this dream.

The dream of a democratic Egypt started in 2011 as millions of Egyptians gathered in Tahrir Square (Liberation Square) in Cairo, following mass protests in other Arab countries, called the Arab Spring.

People were determined to end the decades-long autocracy in one of the wealthiest but at the same time poorest and most corrupt countries in the region. Islamists, leftists, conservatives and almost every political fraction was on the streets as well as ordinary people who were demanding a better future for themselves and their children.

When Mubarak was ousted, Egyptians had one of the most joyful days in their history. Members of the Muslim Brotherhood were also chanting slogans for a brighter future. The Muslim Brotherhood was the largest political movement in Egypt and was delivering aid, social services and education facilities across the country with a moderate Islamist ideology, seeking to end poverty, impoverishment, foreign intervention, unemployment, social problems and corruption.

Since the first day of its establishment in 1928 by Hasan al-Benna, who was killed in 1949, the group never resorted to violence, preferring to remain in legal politics and separated itself from radical groups that adopted the Salafi/Wahhabi understanding of Islam, like al-Qaida.

The Muslim Brotherhood was familiar with politics as it struggled to grab seats in parliament in the Mubarak era. The group entered parliamentary elections and presidential elections. After receiving more than 50 percent of the votes, Morsi became the president. Egypt was on its way to becoming a democratic country where the president and members of the parliament were elected freely.

However, Morsi's rule did not last long, and Gulf-supported el-Sissi changed the game and the fate of Egypt. Morsi was not welcomed by the U.S., Israel or oil-rich Gulf countries. El-Sissi, who was serving as the Chief of Armed Forces, enjoyed the unconditional support of the Gulf and silence of world powers, including the EU, the U.S. and Russia while ousting Morsi. Turkey was the only country that rejected el-Sissi's rule.