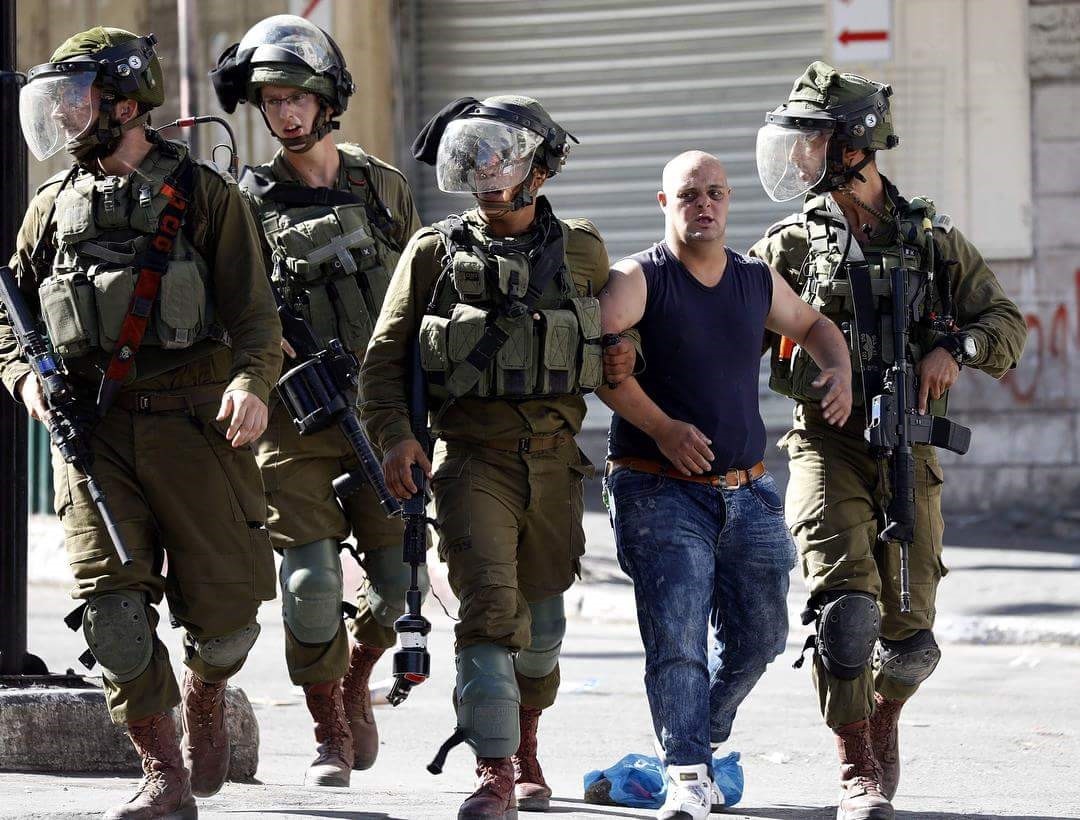 Israeli soldiers assaulted a Palestinian man with Down syndrome while detaining him in the West Bank city of Hebron, a local Palestinian official said Saturday.

The soldiers attacked Mahmoud Zayed, 26, with the back of their guns and left him with a broken wrist in the Bab al-Zawiya area in Hebron on Friday, Ynis al-Juneidi, head of Palestinian group Fatah in Hebron, told Anadolu Agency.

He said the soldiers had been deployed in the area to disperse Palestinian protests against the decadeslong Israeli occupation.

Al-Juneidi said Israeli soldiers often abuse and mock at the young Palestinian despite his health condition.

Four Palestinians were martyred and an Israeli soldier was killed in an escalation of violence in the Gaza Strip on Friday.

Since March, more than 140 Palestinians have been martyred and thousands more injured in Palestinian protests against the Israeli occupation and an 11-year blockade, which has gutted the Gaza economy and deprived its roughly 2 million inhabitants of many basic commodities.