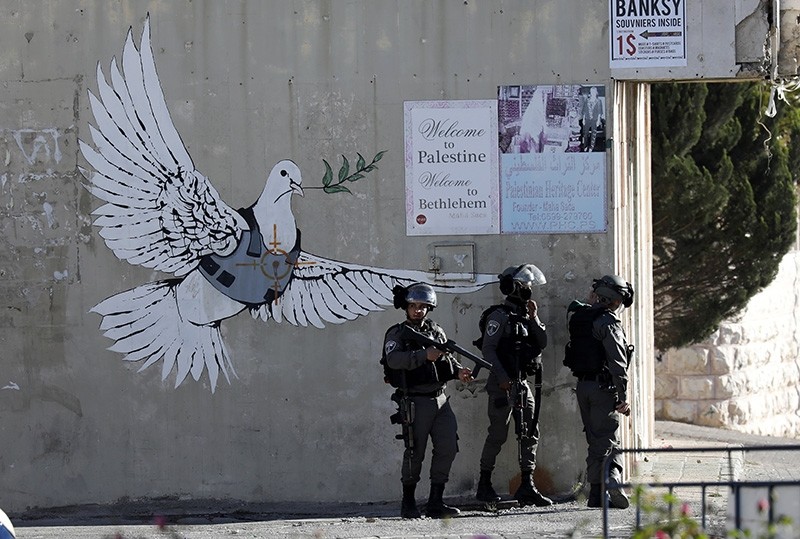 Arkan Mizher, 13, was shot in the chest during clashes in Dheisheh refugee camp in Bethlehem, in the southern West Bank, the ministry said.

His funeral was due to take place later Monday.

The Israeli military says troops were carrying out an arrest raid in the Dheisheh refugee camp overnight when a "violent riot" began. It said Palestinians hurled firebombs and grenades at soldiers. The military said it fired live rounds "selectively" and that it was looking into the reports of the teenager's death.

The camp is in a part of the West Bank supposedly under full Palestinian control but the Israeli army regularly carries out raids in such areas.

While tensions have flared over recent months between Israel and Hamas in Gaza, the West Bank has been relatively calm during that time.

Karam Ibrahim Arafat from the eastern city of Khan Younis was shot and injured during a protest near Gaza Strip's eastern border three weeks ago, ministry spokesman Ashraf al-Qidra said in a statement.

"He was martyred of his wounds today," he said.

On Sunday in the northern Gaza Strip, at least two Palestinians were injured Sunday during an airstrike launched by Israeli military forces, according to the Palestinian Health Ministry.

Two Palestinians were injured in an Israeli airstrike in the Jabalia refugee camp in the northern Gaza Strip, ministry spokesman Ashraf al-Qudra said in statement.

For almost four months, Palestinians in the Gaza Strip have been holding almost daily demonstrations near the Gaza-Israel buffer zone.

Since the demonstrations began on March 30, more than 140 Palestinian protesters have been martyred -- and thousands more injured -- by Israeli army gunfire.