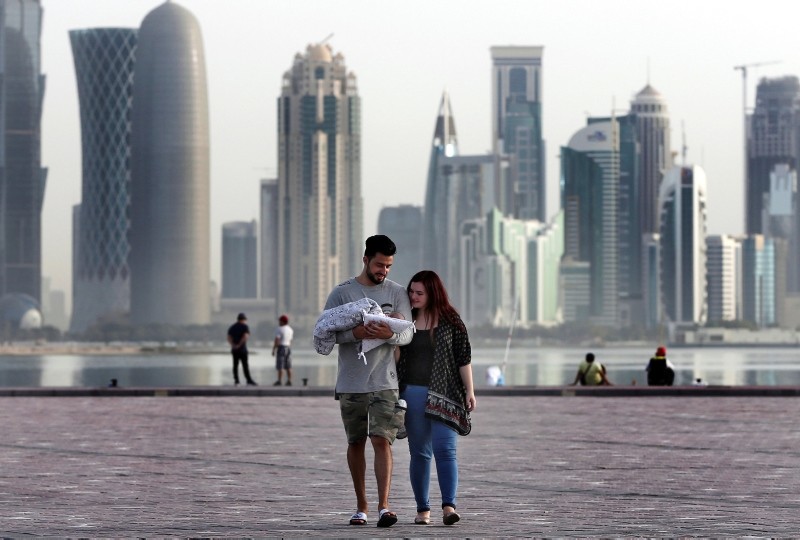 The United Nation's top court on Monday ordered the United Arab Emirates to protect the rights of Qatari citizens amid a bitter crisis which has snapped ties between Doha and its Gulf neighbors.

Judges at the International Court of Justice (ICJ) in The Hague narrowly ruled that the UAE must "ensure that families, which include a Qatari member, separated by the measures adopted by the UAE ... are reunited."

The ruling also said the UAE must also allow Qatari students to complete their educations.

The filing accuses the UAE of human rights violations as a result of a boycott against Qatar enacted last year, by enacting measures including expelling Qataris and closing UAE airspace and seaports to Qatar.

Saudi Arabia, Bahrain, the UAE and other allies severed ties with Qatar on June 7, 2017, accusing Doha of being too close to Iran and backing terrorism. Qatar vehemently rejected the accusations.