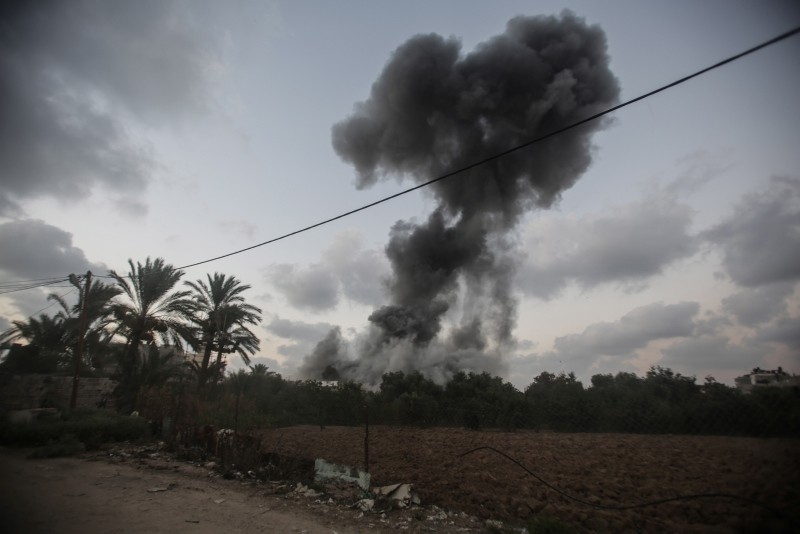 Two Palestinians were killed in an Israeli strike in the Gaza Strip on Wednesday, the enclave's Health Ministry said.

Israeli army said airstrikes were conducted after its soldiers allegedly came under fire.

A third person was seriously injured in the strike east of Gaza City, a health ministry statement said, without giving their identities.

The Israeli army said it was carrying out a number of strikes on military targets belonging to Palestinian resistance movement Hamas, which governs Gaza.

There was no immediate comment from Hamas about the identities of the dead.