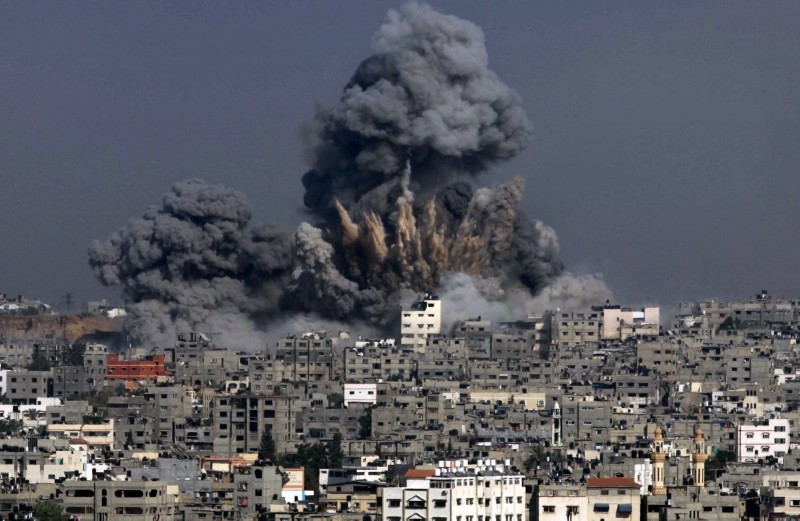 A Palestinian minor on Saturday succumbed to wounds he sustained during the 2014 deadly Israeli offensive on the Gaza Strip, according to the Health Ministry.

Mohammed Nasser al-Rifi, 14, was seriously injured in an Israeli attack on his home in Al-Tuffah neighborhood, east of Gaza City, in 2014.

"He died of his wounds on Saturday at Al-Wafa hospital in Gaza," ministry spokesman Ashraf al-Qidra said in a statement.

The minor's father, brother and four relatives had died in the Israeli attack.

In July 2014, the Israeli army launched a 51-day offensive on the Gaza Strip on the pretext of halting rocket fire from the Palestinian territory.

A total of 2323 Palestinians were killed and around 11,000 others injured in the assault, according to figures released by the Palestinian Health Ministry.

The Gaza Strip has groaned under a crippling Israeli blockade since 2006 that has gutted the territory's economy and deprived its two million inhabitants of many staple commodities.