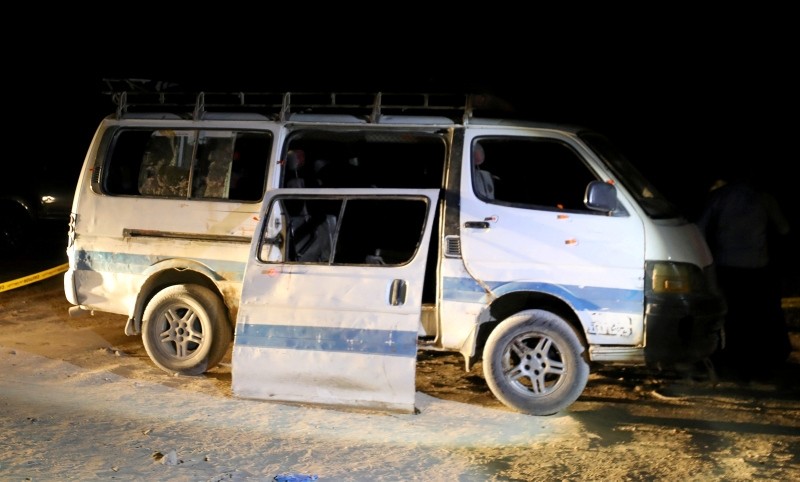 Egypt says security forces have killed 19 militants in a shootout, including the gunmen suspected of killing seven Christians in an attack on pilgrims traveling to a remote monastery.

The Interior Ministry, which oversees the police, said the militants were tracked to a hideout in the desert west of the central province of Minya, the site of Friday's attack, which also left 19 people wounded.

It said the alleged militants opened fire when they realized they were being besieged by security forces. It did not say when the shootout took place.

The ministry published photographs purporting to show the bodies of the slain militants, as well as rifles, shotguns and pistols. Other images showed the inside of a tent and the black banner of the Islamic State group — which claimed responsibility for Friday's attack — unfurled on the ground.

Friday's attack was the second in as many years to target pilgrims on their way to the monastery of St. Samuel the Confessor, after a May 2017 assault left 29 dead.

Daesh has claimed responsibility for the Minya attack.

Christians make up about 10 percent of Egypt's 100 million people and have long complained of discrimination. They have accused police of negligence after this and other attacks.