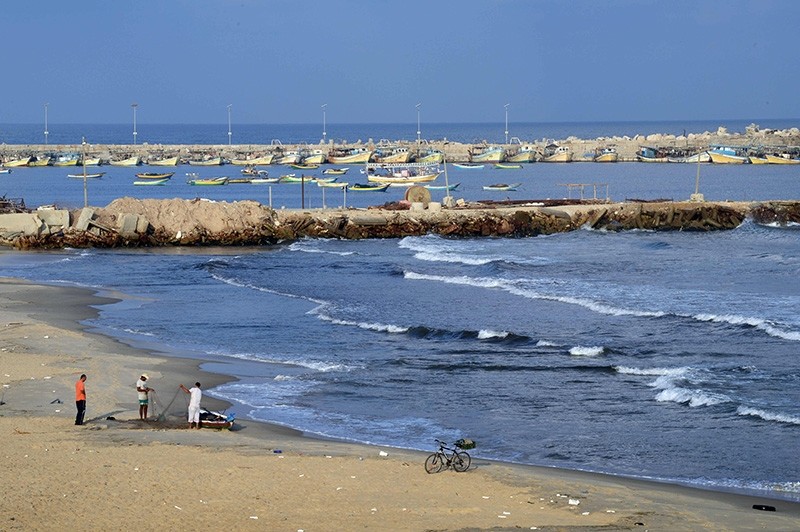 Egyptian naval forces have shot and killed a fisherman off the coast of the Gaza Strip, Palestinian sources said Wednesday.

The 32-year-old Haydar Abu Oudeh was shot on a fishing boat that was approaching an area off the coast of the southern Gaza Strip town of Rafah close to the border with Egypt, the Gaza union for fishermen said.

While the other fishermen on board the boat were able to get him off the boat and onto the beach of Rafah, Abu Oudeh died shortly thereafter, the Hamas report also said.

In Cairo, an Egyptian military source denied the report, without elaborating.

There was no initial information whether the fishing boat had crossed into Egyptian waters. Egypt's navy has in the past shot at Gazans whom it has accused of crossing the maritime border.

Egypt has been attempting to broker a cease-fire agreement between Israel and Hamas, which controls the Gaza Strip