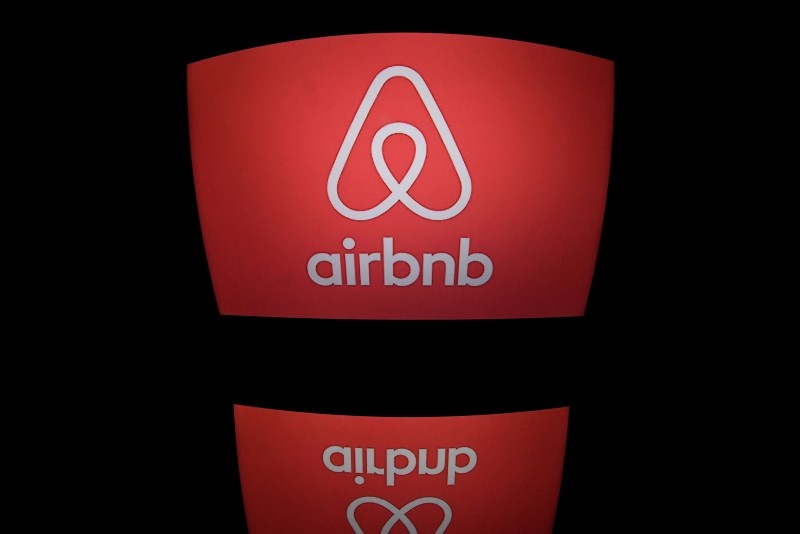 Home-renting company Airbnb Inc said on Monday that it had decided to remove its listings in Jewish settlements in the occupied West Bank, enclaves that most world powers consider illegal for taking up land where Palestinians seek statehood.

"We concluded that we should remove listings in Israeli settlements in the occupied West Bank that are at the core of the dispute between Israelis and Palestinians," a statement on the Airbnb website said.

"Our hope is that someday sooner rather than later, a framework is put in place where the entire global community is aligned so there will be a resolution to this historic conflict and a clear path forward for everybody to follow."

An Airbnb spokesman said the decision, affecting some 200 listings, would take effect in the days ahead.

There was no immediate response from the government of Israel, which captured the West Bank in the 1967 Middle East war, nor from Palestinian authorities.

Oded Revivi, mayor of the West Bank settlement of Efrat and a representative of the umbrella settler council Yesha, described the Airbnb decision as contrary to its mission, as stated on the website, of "help(ing) to bring people together in as many places as possible around the world".

"When they make such a decision, they get involved with politics, which ... is going to defeat the actual purpose of the entreprise itself," he told Reuters.