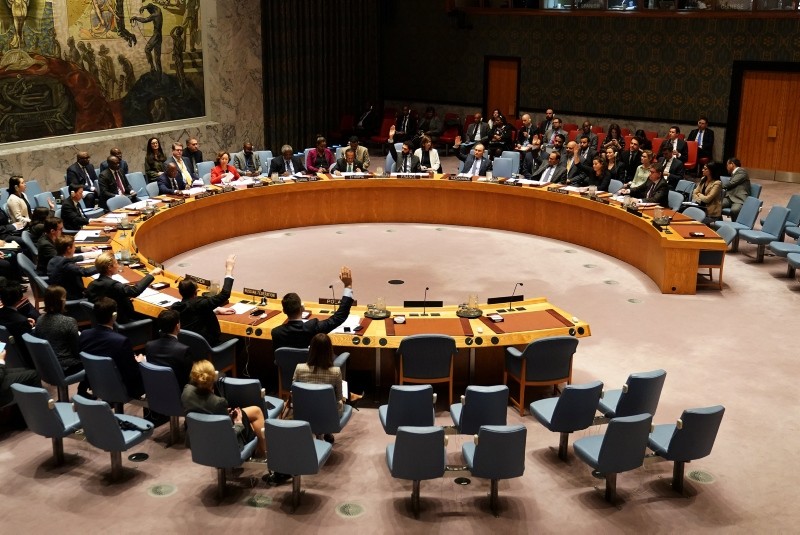 The Security Council unanimously adopted Friday a British-sponsored resolution approving the deployment of a U.N. team to monitor a truce at a vital port city in Yemen and the withdrawal of rival forces from that area.

The resolution authorizes Secretary General Antonio General to send an advance team to Hodeida for an initial period of 30 days.

The limited cease-fire and pullout, if implemented, could offer a potential breakthrough in the four-year civil war that has brought civilians in the Arab world's poorest country to the brink of starvation.

The U.N. envoy for Yemen, Martin Griffiths, had urged rapid deployment of U.N. monitors as "an essential part of the confidence" needed to help implement the Dec. 13 cease-fire agreement between Yemen's government and Houthi Shiite rebels reached in Stockholm, Sweden.

Britain's U.N. Ambassador Karen Pierce praised the council's unanimous support Friday "on this very important issue that affects so many millions of citizens in Yemen today."