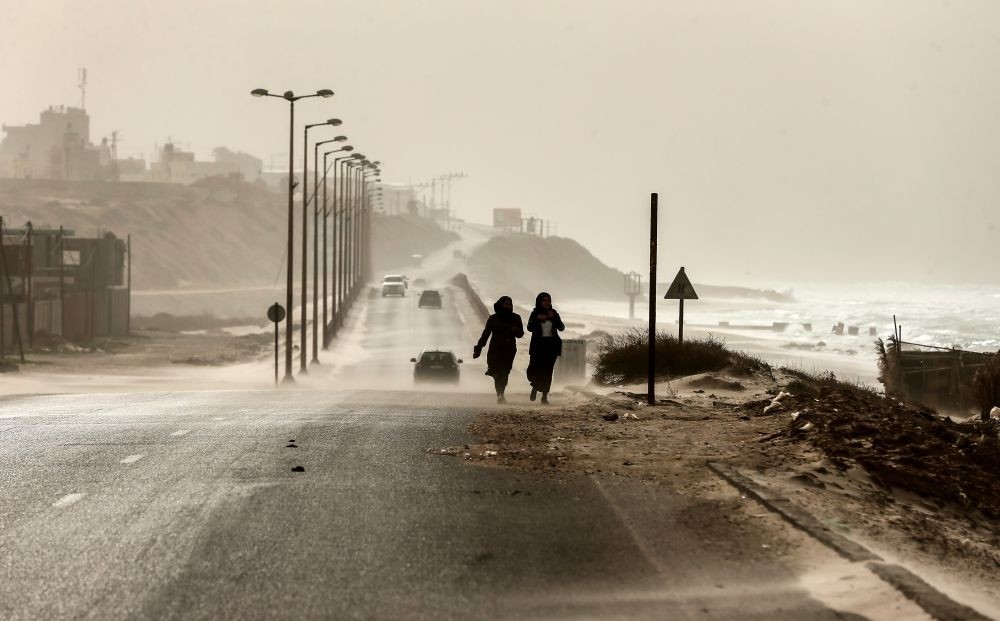 As the tensions between Hamas, the Palestinian Authority and Israel escalate, the Gaza Strip will soon start feeling the effects, which will include energy deficiencies and more economic and political instability

The renewed disputes and increasing tensions between Hamas and Fatah has killed most of the hopes for permanent peace in the Gaza Strip. It was less than a year ago when the two parties met and decided to work together in favor of the densely populated area whose residents suffer from poverty energy deficiencies and a lack of access to basic needs, including medicine. However, now, the scene seems to have changed as the Palestinian Authority has started threatening Hamas for cutting its aid.

Palestinian Authority President Mahmoud Abbas dissolved the parliament last month in an attempt to weaken Hamas' position. He also decided to withdraw from the Rafah border, the only gate for Gaza residents to the world. His decision is considered to be a move to mount pressure on Hamas. He also declared that the Palestinian Authority would stop paying the salaries of officials in Gaza. In response to these measures taken by Abbas and his administration, Hamas cracked down on Fatah members in Gaza last week, arresting dozens. Abbas also said that the Palestinian Authority was going to decrease its aid for electricity and water costs.

The reconciliation process between Hamas and Fatah was on its way. According to this internal deal, Hamas was going to hand over control of Gaza, in return for which Fatah was going to halt embargoes such as the electricity cuts and continue paying officials' salaries.

However, it seems like the process has failed when looking at the latest developments. The two parties, once again started accusing each other on several issues.

Moreover, the peace process between Hamas and Israel in relation to this internal reconciliation seems to have failed, despite a de facto cease-fire. According to an unofficial deal between Hamas and Israel, there would be a comprehensive cease-fire and hence Israel would stop the aerial and border attacks while Hamas would not continue sending burning kites or firing improvised missiles at the Israelis.

Secondly, Gaza's border would be reopened as Gaza residents are trapped in the tiny piece of land. Fishing zones for Gaza's fishermen would be expanded. Israeli forces currently shoot fishermen if they go farther than three miles from shore. Fishing is one of the main means of earning a living in Gaza. Medical and humanitarian assistance would be provided. Currently, Gaza residents suffer from a severe lack of medical equipment and services.

As part of the recently increasing tensions, Israeli media has claimed that Israel would stop the transfer of the funds sent by Qatar. There was no official comment on the issue, but no report was available showing that the money entered the area. The Israeli barrier to sending these funds will apparently further deteriorate the economic situation as well as creating greater instability.