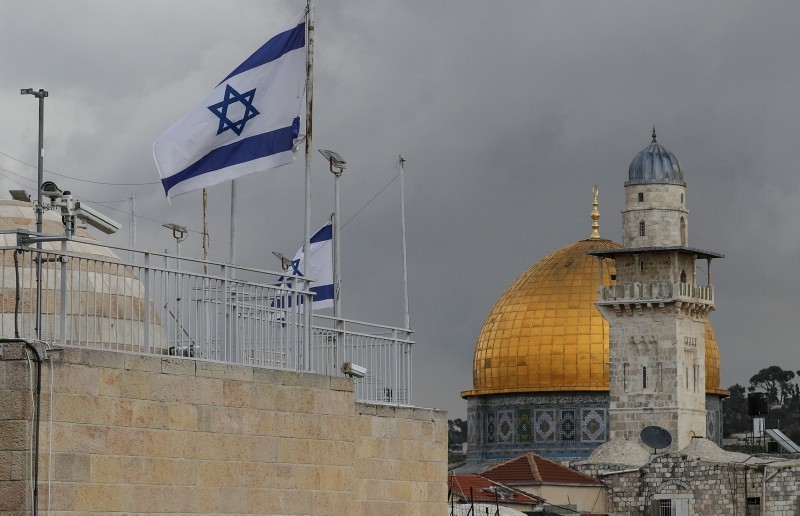 Jordanian lawmakers on Tuesday called on the government to expel the Israeli ambassador to Amman after Israeli forces attacked worshippers inside Al-Aqsa Mosque in the occupied city of Jerusalem.

The committee urged nations to take necessary measures to end "Zionist acts of discrimination" and halt Israel's attempts to change the status of Al-Aqsa.

The mosque compound, revered by Jews as the Temple Mount and by Muslims as the Noble Sanctuary, is considered the holiest place in Judaism and the third holiest in Islam.

Israeli forces Tuesday evening attacked Palestinian worshippers inside the Al-Aqsa mosque compound, leaving many of them wounded, while arresting others.

The Israeli attack took place near the Al-Rahma gate of the flashpoint mosque, eyewitnesses said, without specifying the number of soldiers.

Located east of the mosque, the gate was closed by Israeli forces in 2003. An Israeli court, meanwhile, renewed its closure in 2017.

Jerusalem's Department of Islamic Endowments — run by Jordan — has repeatedly called for re-opening the gate, but Israeli police have yet to respond.