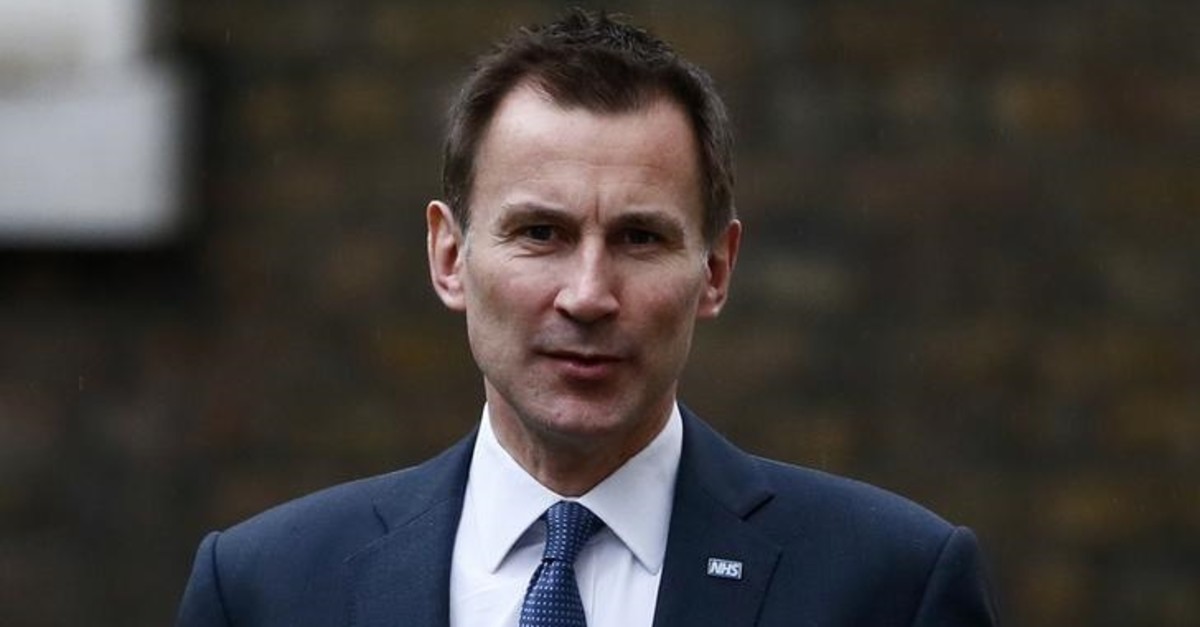 British foreign secretary Jeremy Hunt said on Sunday that a peace process in Yemen's main port city "could be dead within weeks" without more committed effort from both sides.

The agreement to implement a troop withdrawal in Hodeidah, a lifeline for millions facing famine, by Jan. 7 was intended to clear the way for wider negotiations to end the four-year war but progress has been slow.

"We are now in last chance saloon for the Stockholm peace process," Hunt said in a statement during a visit to Yemen. "The process could be dead within weeks if we do not see both sides sticking to their commitments in Stockholm."

Since the ceasefire went into effect on December 18, there have been intermittent clashes between the Iran-aligned rebels and the government — backed by a Saudi-led military coalition.

The two parties continuously accused each other of violating the truce.

The conflict has created what the U.N. describes as the world's worst humanitarian crisis, with around 24 million Yemenis — more than three quarters of the country's population — now dependent on some form of aid for survival.

Ten million are one step away from famine, according to the U.N.

Both the Houthis and the government forces are accused of failing to protect civilians in the conflict in Yemen, which has long been the Arab world's most impoverished country.

Around 10,000 people — mostly civilians —have been killed and more than 60,000 wounded since 2015 when the Saudi-led coalition intervened on the side of the government, according to the World Health Organization.

Human rights groups say the real figure could be five times as high.