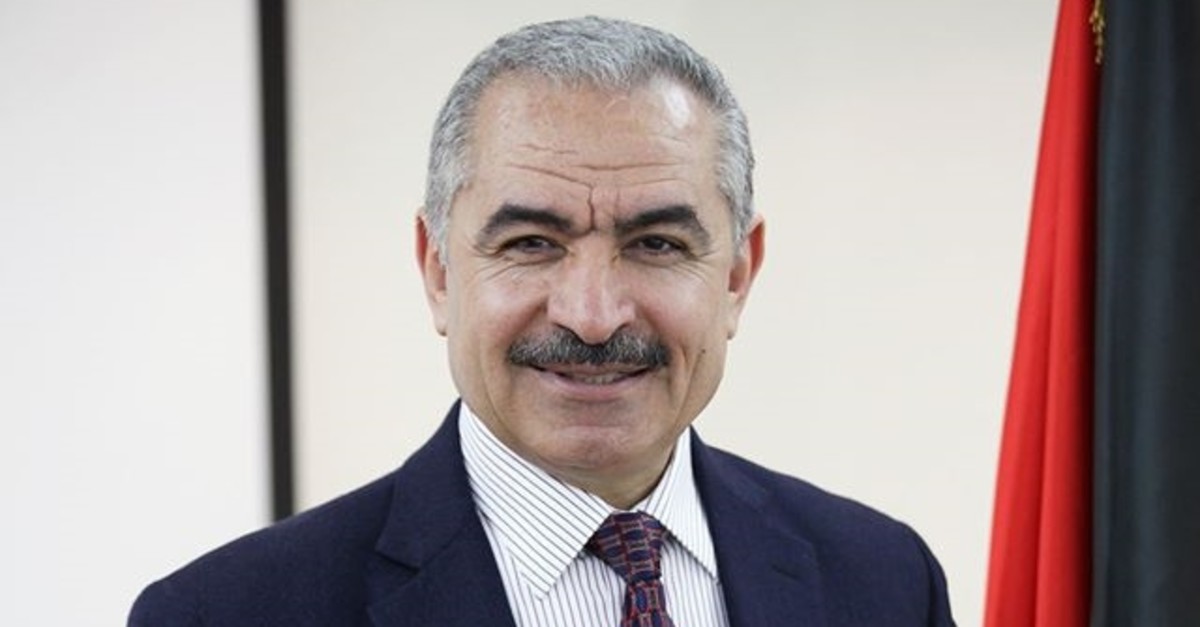 Palestinian president Mahmoud Abbas is expected to appoint long-time ally Mohammad Shtayyeh as prime minister in the next few days after backing by his Fatah party, senior officials said Thursday.

The central committee of Fatah backed Shtayyeh to take over the post during a meeting earlier this week, the senior officials said on condition of anonymity.

The recommendation is not binding on Abbas, but he is expected to back the decision, the officials said.

Shtayyeh, born in 1958, is a long-term Abbas ally and member of the Fatah central committee.

He would replace Hamdallah, who was politically independent.

Shtayyeh has been part of a number of Palestinian negotiating teams in U.S.-brokered talks with Israel, and is a former government minister.

He is also an academic and economics professor.

Hamdallah's government submitted its resignation in late January, though it has continued on an interim basis.

Secularist Abbas remains the primary decision-maker and interlocutor with the international community.

Palestinian politics have been stalled since 2007, when Palestinian group Hamas seized control of the Gaza Strip from Abbas's forces in a near civil war, a year after winning parliamentary elections.

Since then Abbas's governments have maintained limited self-rule in the occupied West Bank, while Hamas has led a rival administration in Gaza.

The previous government was formed during a period of improved relations and had the backing of Hamas.

This government will instead be dominated by Fatah, though other smaller parties will be represented. Hamas will not be included.