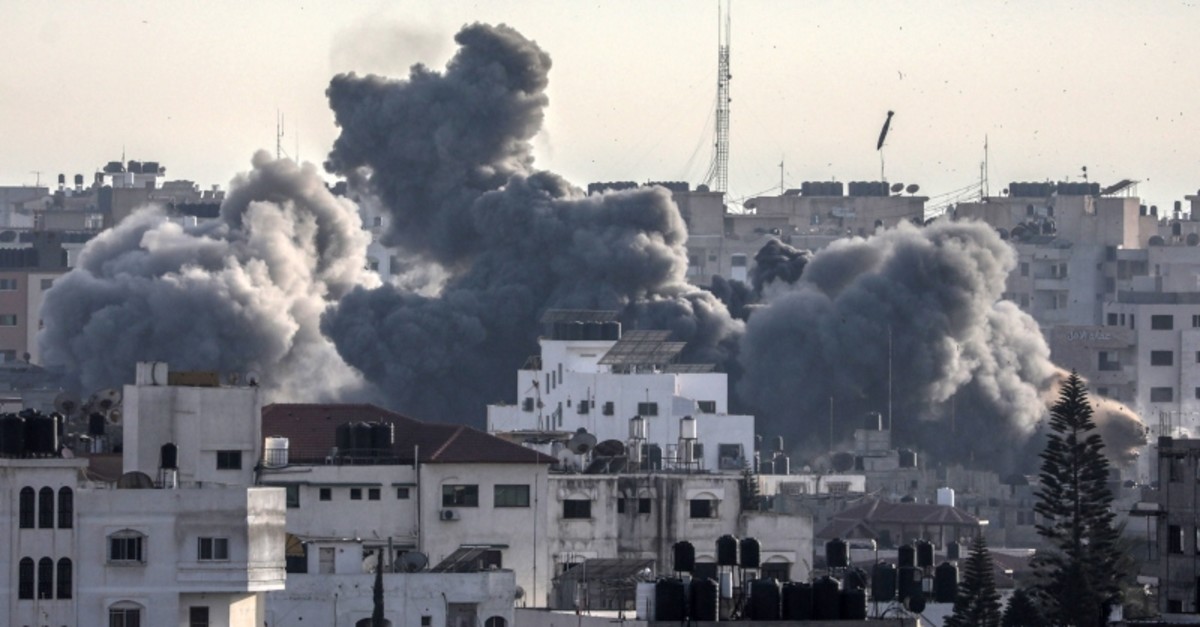 Israeli authorities on Sunday halted the entry of fuel and gas into the blockaded Gaza Strip following recent escalation, according to an Israeli official.

"All fuel imports into the Gaza Strip through the Kerem Shalom Humanitarian Crossing will cease," the Coordinator of Government Activities in the [Palestinian] Territories Maj. Gen. Kamil Abu Rukun said in a statement.

"Israel will not allow diesel fuel and gasoline to enter the Gaza Strip through the Kerem Shalom crossing tomorrow," he said.

According to Abu Rukun, the decision came in response to the rockets and mortar shells fired at Israel.

Since Saturday, 25 Palestinians, including two pregnant women and two infant children, were martyred and more than 100 others wounded by Israeli air strikes.

The escalation in the Gaza Strip started when four Palestinians were martyred, including a teenager, and 51 wounded on Friday in Israeli army attacks on Hamas-affiliated sites and a separate attack on a rally against the decade-long occupation and siege of the Gaza Strip.

The Israeli assaults were met by Palestinian resistance factions launching 600 rockets towards Israeli settlements, killing four people, according to Israel.