Houthis to withdraw from Yemen ports including Hodeida, UN says 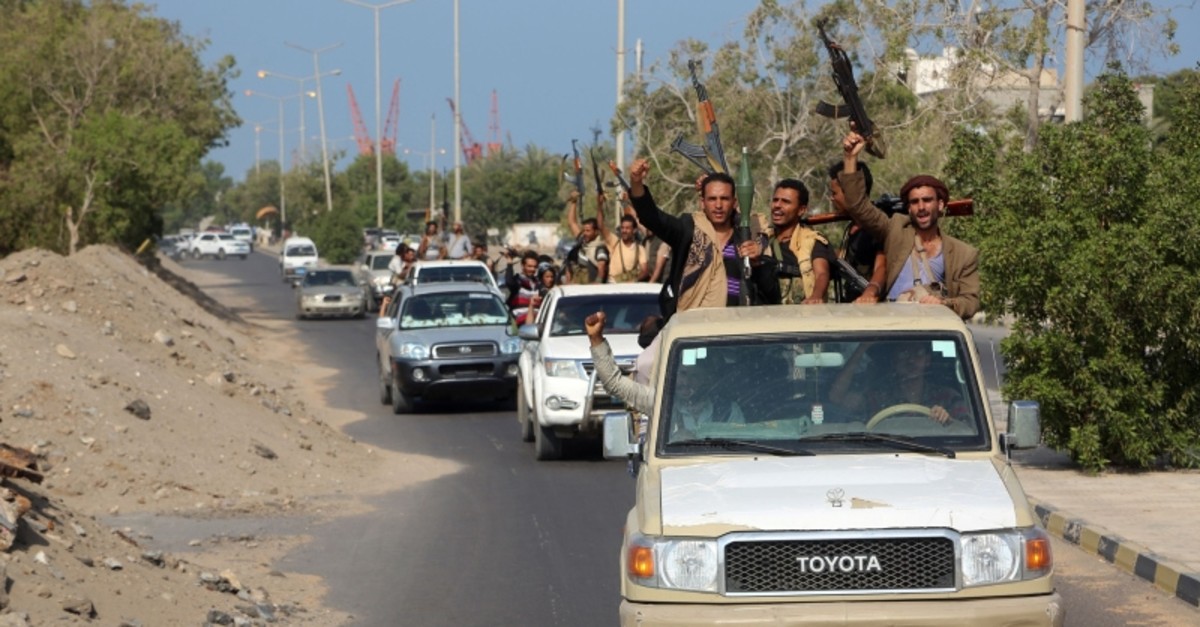 Yemen's Houthi group has agreed to unilaterally pull back forces out of three key ports, including Hodeida, between May 11 and May 14, a U.N. statement said on Friday, the first practical step on the ground since a cease-fire deal was reached in December.

The statement from the Redeployment Coordination Committee said the Houthis would make an "initial unilateral redeployment" from the ports of Saleef, which is used for grain, and Ras Isa, used for oil, as well as the major port of Hodeida.

The committee, led by Danish general Michael Lollesgaard, head of the U.N. observer team in Hodeida, drew up the redeployment plans under a pact agreed last December in Sweden, the first major breakthrough in peace efforts to end a war that has killed tens of thousands and pushed Yemen to the brink of famine.

The U.N. mission will monitor the redeployment, a first step toward concluding the peace agreement, the statement said, adding that it must be followed by "the committed, transparent and sustained actions of the parties to fully deliver on their obligations."

The redeployment should allow the United Nations to take "a leading role in supporting the Red Sea Ports Corporation in managing the ports" and to enhance U.N. checks on cargoes.

The coalition led by Saudi Arabia and the United Arab Emirates says the Houthis use the port to smuggle weapons. The Iran-aligned Houthis say the government would try to choke them off if it gained control.

Western states, some of which supply arms and intelligence to the coalition, are pressing for an end to the conflict, seen in the region as a proxy war between Saudi Arabia and Iran.

The statement did not mention any reciprocal move by pro-government forces, who are also expected to leave positions around Hodeida city's outskirts in the initial redeployment, before a second phase in which both sides pull back further.

Last month U.N. special envoy Martin Griffiths told Reuters the Saudi-backed government and the Houthi group had formally agreed to a first phase of troop redeployments, while discussions were still underway for the second phase.