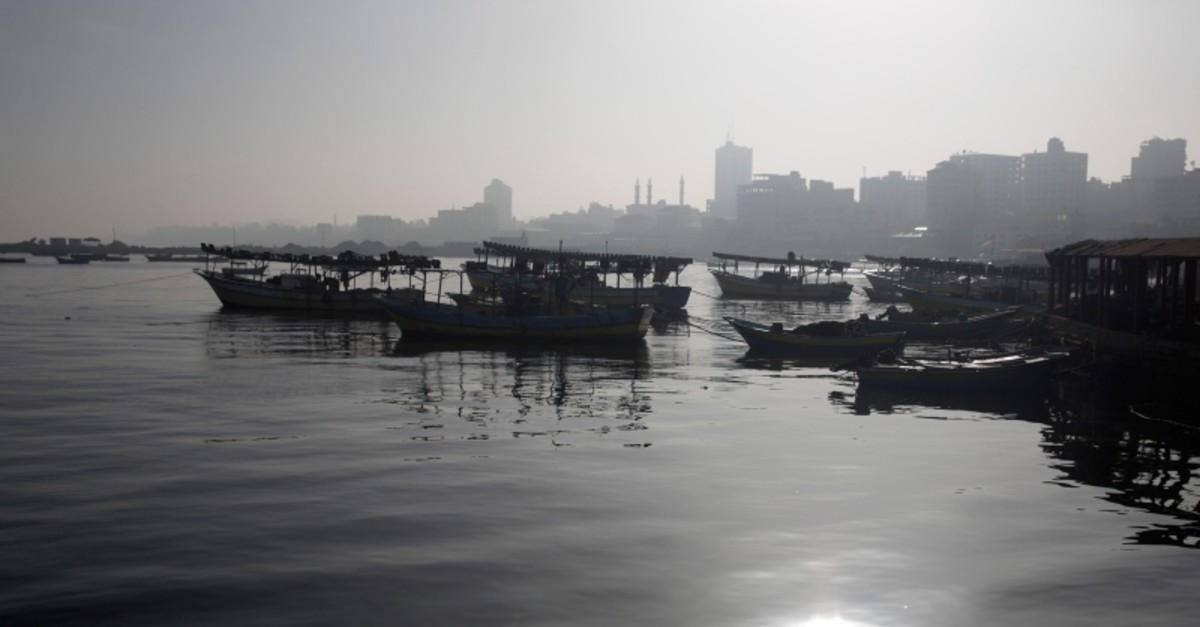 Israel said it eased on Sunday fishing restrictions off the blockaded Gaza Strip with the aim of preventing a deterioration in humanitarian conditions in the Palestinian enclave.

The move came just three days after Israel had reduced the offshore fishing limits in response to Palestinians floating balloons fitted with incendiaries over the border.

COGAT, the defense ministry unit that oversees such regulations, said the fishing zone was being "expanded to 15 nautical miles," back up from 10.

It restores the fishing zone to the limits set in April ahead of Israel's general election, and is the largest allowed in years.

"This measure is part of the civilian policy for prevention of deterioration in humanitarian conditions in the Gaza Strip and is consistent with the policy of distinguishing between terrorists and the unimplicated population," COGAT said in a statement.

Palestinians in Gaza have frequently floated balloons fitted with firebombs over the border to damage Israeli property and have succeeded in setting fire to large areas of farmland.

The additional nautical miles are important to Gaza fishermen as they bring more valuable, deeper water species within reach.

Around 80 percent of Palestinians in impoverished Gaza are reliant on international aid, according to the United Nations.

Israel and Palestinians in Gaza have fought three wars since Hamas assumed power over the enclave more than a decade ago.

Four Israeli civilians and 25 Palestinians were killed in an escalation earlier this month.

According to reports, a May 6 ceasefire included Israel taking steps to ease its blockade on Gaza, while Hamas in return would calm border protests.