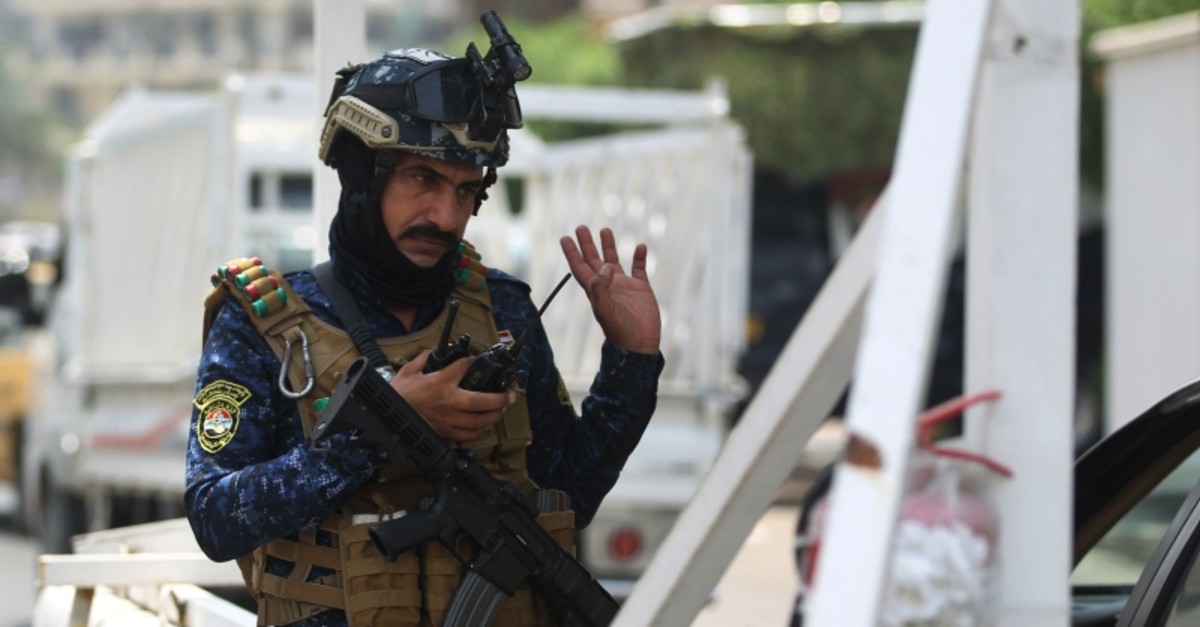 Iraqi security forces defused a car bomb west of Baghdad on Monday, according to the Baghdad Operations Command.

The explosive-laden vehicle was seized at a security checkpoint on the Abu Ghraib road before being detonated in Baghdad, the command said in a statement.

The car-bomb was defused without any casualties.

In mid-2014, Daesh overran roughly one-third of Iraq, including the northern city of Mosul.

By late 2017, the Iraqi army -- with the help of a U.S.-led military coalition -- had managed to recover most if not all lost territories from the terrorist group.

Although officials in Baghdad say Daesh's presence in the country has been largely eradicated, the group continues to carry out sporadic attacks in Iraq's Nineveh, Kirkuk, Diyala, Saladin and Anbar provinces.