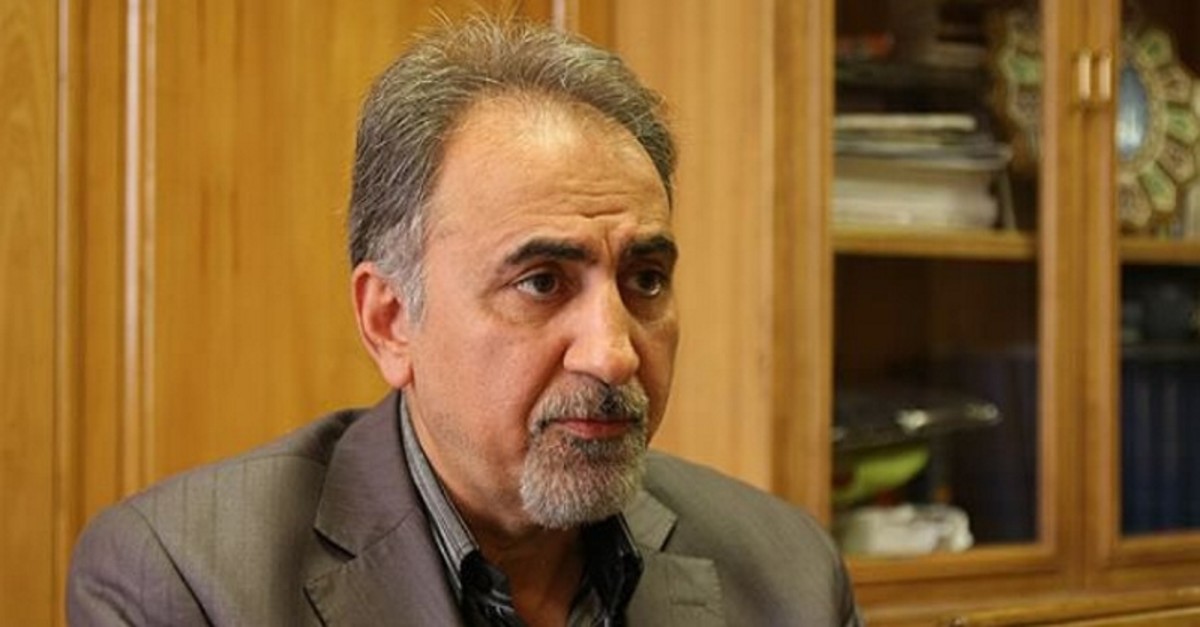 Police on Tuesday arrested a former Iranian vice president and mayor of Tehran after he confessed to shooting one of his wives dead in her home, Iran's state news agency reported.

Earlier on Tuesday, Iranian media reported that Mitra Najafi, who is one of Najafi's two wives, had been killed in northern Tehran.

Gun violence is very rare in Iran, especially among the country's political and economic elite.

Najafi resigned as mayor in 2018 after hard-liners criticized him for attending a dance performance by young girls.

In 2013, Najafi an MIT educated mathematician worked as vice president in charge of cultural heritage and tourism in President Hassan Rouhani's administration for nearly seven months. Najafi has held many ministerial positions in his career.

Lotfi said Najafi fired five times and two bullets hit the victim. He said the case is under investigation by the police and judiciary simultaneously.

Semi-official news agency Tasnim quoted Shahriari as saying Mitra Najafi was shot several times, including once in the heart. Her body was found in a bedroom on the seventh floor of a residential high-rise in northern Tehran.

Polygamy is legal in Iran, though many criticized Najafi, 67, on social media after he married Mitra, 35.