Iran president says open to talks with US if sanctions lifted 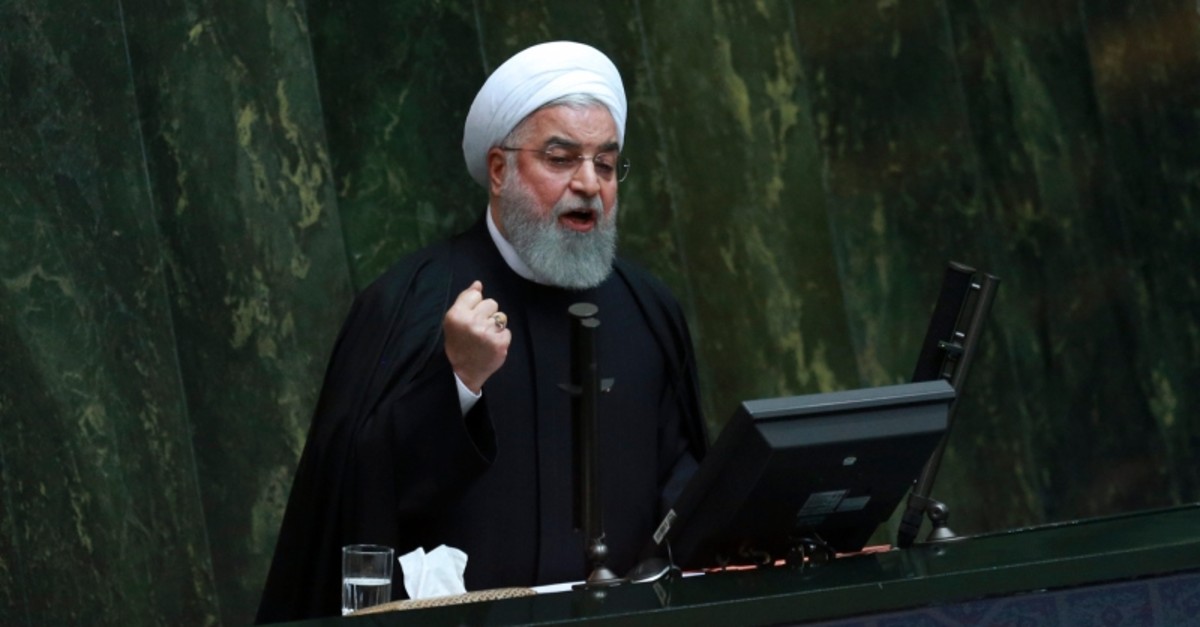 Iranian President Hassan Rouhani said the "road is not closed" if the U.S. wants negotiations with Iran and returns to the nuclear deal between Tehran and world powers.

Rouhani spoke during a Cabinet meeting on Wednesday.

He did not explicitly name the United States but referred to Washington by saying: "The road is not closed for them, whenever they put aside their cruel sanctions and return to the negotiation table that they left."

Rouhani's website also quoted him as saying that if the U.S. chooses "another way and returns to justice and law, the Iranian nation will keep the road open to you."

Washington withdrew last year from a 2015 international nuclear deal with Tehran, and is ratcheting up sanctions in efforts to shut down Iran's economy by ending its international sales of crude oil.

Tensions have risen between Iran and the United States since Washington deployed military resources including a carrier strike group and bombers and announced plans to deploy 1,500 troops to the Middle East, prompting fears of a conflict.