Rouhani says Iran will not be 'bullied' into talks with US 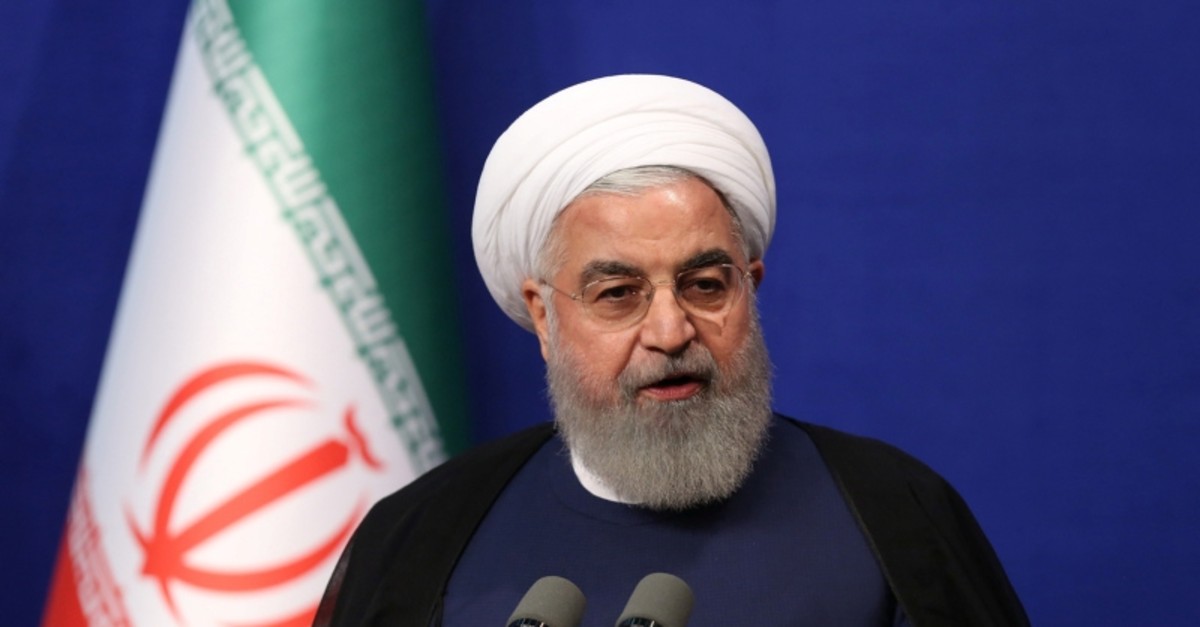 Iran's President Hassan Rouhani stressed Saturday that Tehran will not be "bullied" into negotiations with the United States and laid down the Islamic republic's conditions.

"We are men of reason and negotiation ... if one sits at the negotiating table with total respect and in the framework of international law," Rouhani said, quoted by the government's website.

"We have shown that we do not submit to bullying and covetous powers," he said.

Rouhani has repeatedly ruled out negotiations unless Washington lifts sanctions against the Islamic republic and returns to the 2015 nuclear deal signed by Tehran and world powers.

Iran is locked in a tense standoff with the U.S. after Washington withdrew from the deal last year and reimposed sanctions.

Washington has since May beefed up its military presence in the Middle East due to alleged Iranian "threats."

But U.S. President Donald Trump said Monday that Washington does not seek "regime change" in Iran and held out the possibility of talks.

Iran's supreme leader, Ayatollah Ali Khamenei, has likened negotiations with the Trump administration to "poison" since "they don't stand by anything," referring to Washington's withdrawal from the deal.