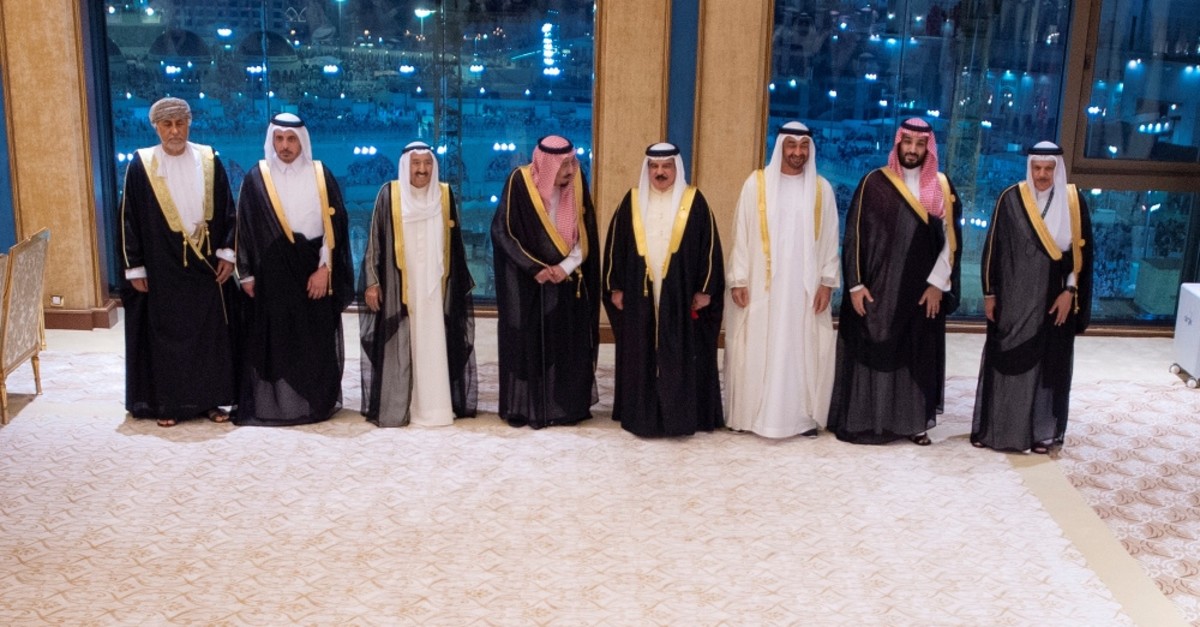 Saudi Arabia, which has been leading the anti-Iran bloc with the support of the U.S. and Israel, would like to expand its alliances through emphasizing firmness in the Mecca Summit

A new Middle East plan is being sought by Washington under the leadership of U.S. President Donald Trump's son-in-law and aide, Jared Kushner. Although the details of the plan are not clear yet, it is certain that the Gulf, Israel and the U.S. will cooperate to increase pressure on Iran. A summit in Mecca organized by Saudi Arabia following an urgent call by the Gulf Cooperation Council (GCC) and the Arab League meetings to discuss escalating tensions in the Gulf demonstrates that a new axis has been created. Saudi Arabia and the United Arab Emirates (UAE) along with other tiny Gulf countries, minus Qatar, consider Iran and the Muslim Brotherhood ideology as existential threats to themselves.

As for the former, the Gulf countries have Shiite minorities, which they have been pressuring and fear that Iran may trigger a Shiite awakening in the region. The war in Yemen between the Saudi-backed central government and the Iran-backed Shiite Houthis is the clearest example of this fear. Moreover, Iran's close ties with Lebanese-based Shiite Hezbollah and their operations in Syria has triggered the idea that Iran would like to play the sectarian card against the Gulf kingdoms.

The Gulf believes that the second threat, namely the Muslim Brotherhood ideology, may undermine the legitimacy of the kingdoms as the Muslim Brotherhood is a strictly Sunni group and does not have a radical ideology like that of al-Qaida or Daesh. The fact that Turkey and Qatar supported this group's members during the Gulf-financed coup in Egypt in 2013, in Gaza and in Syria has led to a crisis among them.

The Gulf has adopted a harsh policy against any country that has not agreed on the aforementioned threats. Yet, this time, the Mecca summit seems to be an effort to aggrandize and strengthen the cooperation and alliance against Iran and the Muslim Brotherhood ideology. That is why Saudi Arabia has invited both Turkish officials and the Qatari sheikh.

Before the summit started, Saudi Arabia declared that Iran and its proxies were responsible for the sabotage of oil pipelines in Yemen and for attacks on oil tankers in the Persian Gulf. The U.S. was of the same opinion, as U.S. National Security Adviser John Bolton said he was sure that Iran was behind the attacks. Moreover, State Department spokeswoman Morgan Ortagus said, "Gulf unity is essential to confronting Iran's malign influence, it's essential to countering terrorism and, of course, in securing a prosperous future." "Tehran's support for Houthi rebels in Yemen is proof of Iranian interference in other nations' affairs, and this is something that Islamic countries should reject," Saudi Foreign Minister Ibrahim al-Assaf said. Despite targeting Iran explicitly, as part of the policy of switching the rhetoric to firmness, an Iranian delegation was also present at the summit.

Despite the firmness emphasized in Saudi Arabia's stance, it is not likely that kingdom's struggle to convince every Muslim country to unify against Iran and the Muslim Brotherhood will succeed. As long as Saudi Arabia continues attacking Qatar through lobbying efforts in the West and employing means for economic sieges and attempts to undermine the credibility of other countries that disagree on regional policies, the division in the Gulf and the Middle East will likely deepen.