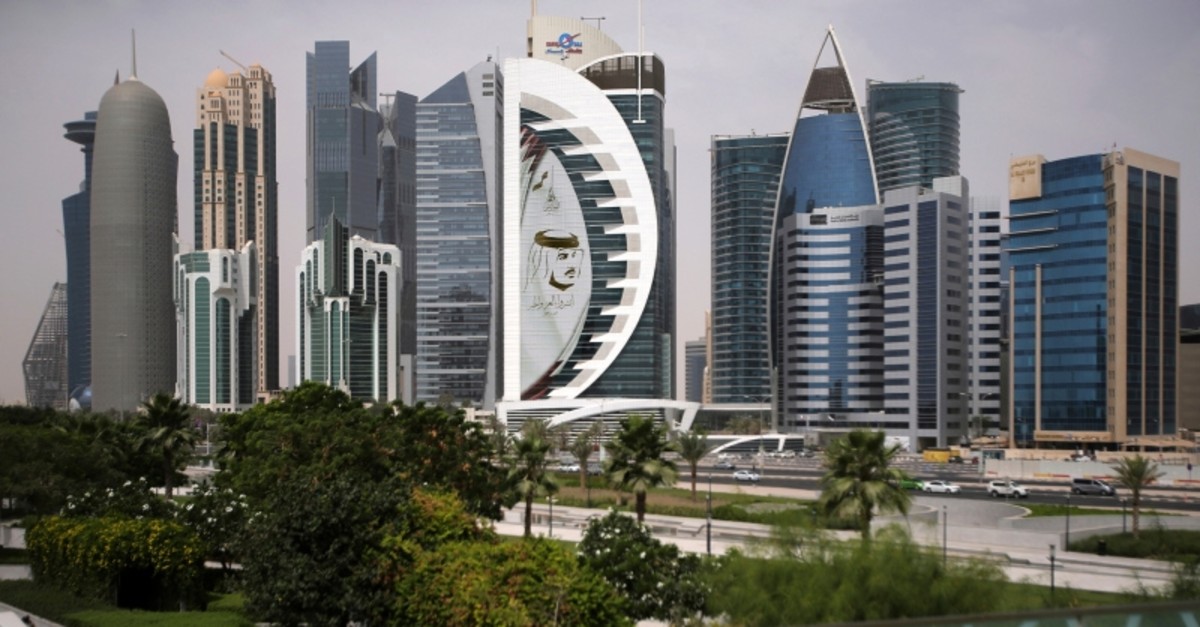 The highest U.N. court on Friday rejected a request by the United Arab Emirates for interim measures to be imposed on Qatar in a racial discrimination dispute.

The case centers on the boycott of Qatar by Bahrain, Egypt, the UAE and Saudi Arabia, who accused Doha of supporting "terrorists" and being too close to Iran.

Qatar filed a case last year against UAE alleging that the boycott breaches an anti-discrimination convention. Judges issued an interim order that Qatari families separated by the UAE boycott must be allowed to reunite and Qatari students should be allowed to complete their education in the UAE.

Citing legal technicalities, judges at the International Court of Justice rejected by a 15-1 majority a UAE application to compel Qatar to unblock a website that enables family reunifications and to prevent state-run media from aggravating the dispute. They also rejected a request for Doha to drop a similar case at a U.N. anti-discrimination committee.

Qatar's representative to the ICJ said it welcomed the rejection of the "groundless" UAE request.

"Qatar brought this case to protect the Qatari people against the UAE's policy and practice of racial discrimination. It is the Qatari people who are the victims here, and not the government of the UAE," said Mohammed Abdulaziz Al-Khulaifi.

Abu Dhabi sought special measures, including to stop what it alleged was Doha blocking its own citizens from accessing Emirati websites to ease travel issues. It also asked the ICJ to order Doha to withdraw a separate discrimination case that it has lodged against the UAE with the Committee on the Elimination of Racial Discrimination (CERD), a body which upholds a 1965 U.N. treaty on equality.

The ICJ however ruled that the UAE's requests for special measures did not cover "plausible rights" that needed to be protected.

"The conditions for the indication of provisional measures... are not met," the court said in its judgment.

Qatar recently marked the second anniversary of the ongoing boycott, which has seen Bahrain, Egypt, the UAE and Saudi Arabia shut off their airspace and seaports to Doha. Local media across the countries also continue to target Doha in the political dispute.

The U.S. and Western powers have sought to mend fences in the dispute, pointing to the heightened tensions between Washington and Iran, which were inflamed again on Thursday with Washington claiming Iran attacked two tankers near the strategic Strait of Hormuz.

Qatar and the rest of the Gulf Arab nations host American troops and military bases. Qatari Prime Minister Sheikh Abdullah bin Nasser Al Thani also recently traveled to Saudi Arabia for two summits, where he briefly shook hands with King Salman. The trip marked the highest-level contact between the neighboring nations since the kingdom-led boycott of Doha began in 2017.

The world court case is likely to take months to complete. No date has been set for hearings.