US fuelling tensions with Iran, pushing conflict to 'brink of war', Russia says 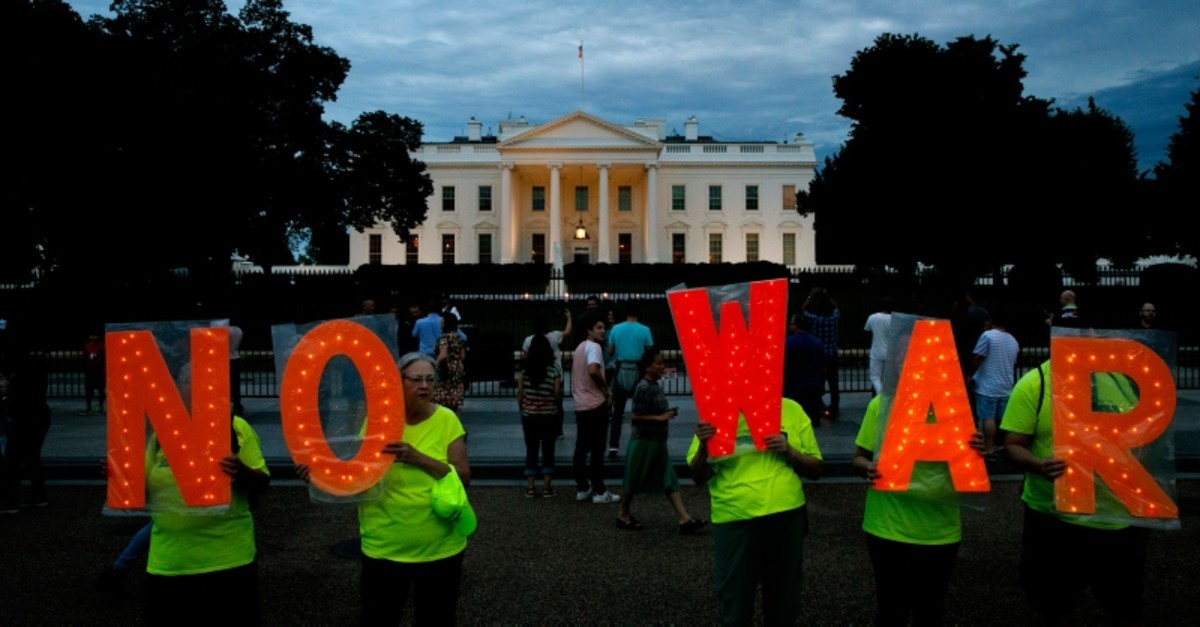 Russia accused the United States on Friday of deliberately stoking dangerous tensions around Iran and pushing the situation to the brink of war, the RIA news agency reported.

Deputy Foreign Minister Sergei Ryabkov called on Washington to weigh the possible consequences of conflict with Iran and said a report in the New York Times showed the situation was extremely dangerous.

U.S. President Donald Trump approved military strikes against Iran in retaliation for the downing of a U.S. surveillance drone, but called off the attacks at the last minute, the report said.

"This is a reflection of the line on conscious escalation," Ryabkov said.

"We have no doubt that the political and military leadership of the United States does not stop at any action in order to complicate the situation to the maximum and, most importantly, to increase pressure on Iran," he said.

Ryabkov called on to strengthen the security measures in the Persian Gulf region.

The region may be plunged into a new conflict and it would be "absolutely unacceptable, given the severity of the consequences of such a development," he warned.

He said: "We have taken an interest in the recent proposal of the Iranian foreign minister, Mr. [Javad] Zarif, to conclude a non-aggression pact between the Gulf countries.

"This is a productive idea," he said.

Tensions are high between the U.S. and Iran since Washington unilaterally withdrew last year from a nuclear pact between the Islamic Republic and the five permanent members of the UN Security Council plus Germany.

President Donald Trump's administration has pursued a number of actions meant to scuttle the agreement, including the re-imposition of U.S. sanctions on Iranian oil.

In response, Tehran vowed to continue exporting oil despite the U.S. sanctions and threatened to close the Strait of Hormuz if it is prevented from using the strategic waterway.