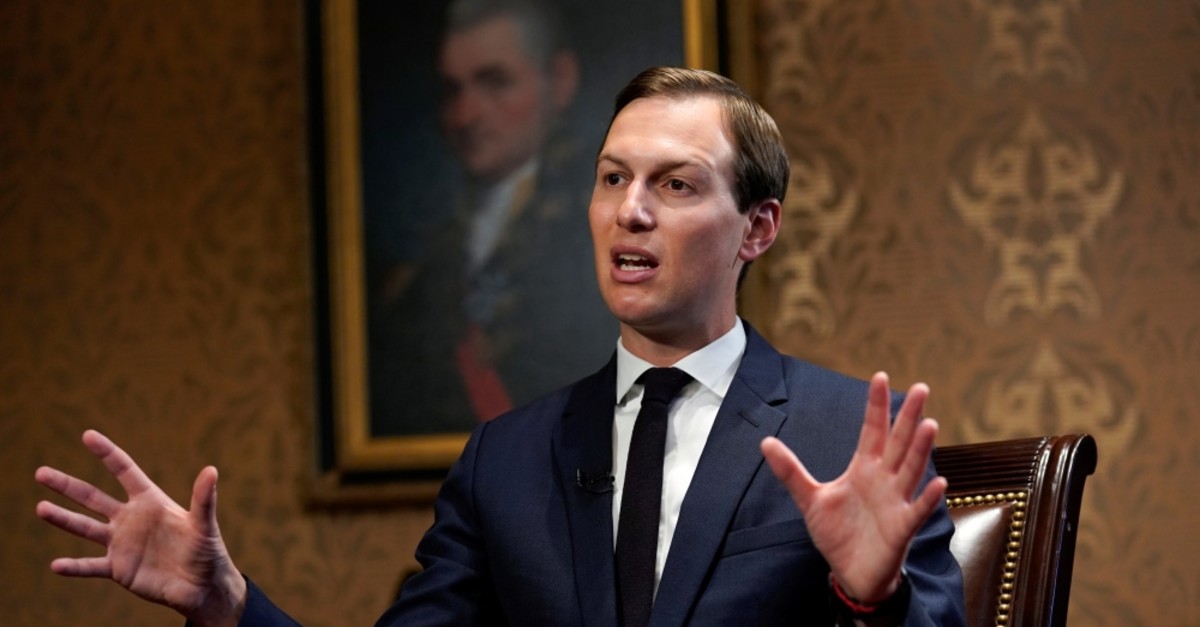 U.S. President Donald Trump's so-called "Deal of the Century," which is set to be unveiled this week at a workshop in Bahrain, has received wide-ranging condemnation from Palestinians, saying that the U.S.'s plan is far from resolving the Palestinian-Israeli conflict.

The June 25-26 conference in the Bahraini capital Manama, which the Palestinian Authority is boycotting, will discuss U.S.-led proposals, set to be presented by U.S. President Donald Trump's son-in-law Jared Kushner, for an economic vision that is part of a wider plan to resolve the Palestinian-Israeli conflict. Several Gulf Arab states, including Saudi Arabia, will also participate in the Bahrain workshop as they appear intended to curry favor with Trump regarding his hard-line policies against Iran.

The $50 billion plan envisions a global investment fund to lift the Palestinian and neighboring Arab states' economies. The plan, which has been long-promised and faced a number of delays, calls for increased infrastructure projects between the Gaza Strip and the West Bank, with a stated goal to "empower the Palestinian people to build a better future for themselves and their children." Trump's administration has touted the plan and called the "Peace to Prosperity" plan as "the most ambitious and comprehensive international effort for the Palestinian people to date."

While many Arab states attended the meeting, the plan has drawn rebuke as an attempt to circumvent Palestinian demands for an independent state on lands captured in the 1967 war. "We don't need the Bahrain meeting to build our country, we need peace, and the sequence of [the plan] — economic revival followed by peace is unrealistic and an illusion," Bishara said on the sidelines of a meeting of Arab finance ministers in Cairo. "First of all give us our land and our freedom."

Trump's so-called "Deal of the Century" peace plan has yet to be revealed in full, however, based on leaks in the media, it envisages making major concessions to Israel. Fundamental political issues such as the status of Jerusalem city and rights of Palestinian refugees to return to their homes in historical Palestine were not mentioned in the plan. Jerusalem remains at the heart of the decades-long Middle East dispute, with Palestinians hoping that East Jerusalem, occupied by Israel since 1967, might one day serve as the capital of a Palestinian state.

The latest moves by the U.S. in Israel and Palestinian have deteriorated the situation. First, the U.S. moved its embassy to Jerusalem. In other words, it has officially recognized Jerusalem as Israel's capital. Later, the "occupied" label was omitted from U.S. government reports while referencing the Palestinian lands that are under Israeli occupation. The U.S. has also cut funding for the United Nations Relief and Works Agency for Palestine Refugees (UNRWA) and proposed to dismantle the institution. Finally, Trump said the Israeli sovereignty over the occupied Golan Heights had to be recognized.

Palestinian President Mahmoud Abbas had denounced Trump's peace efforts last year as the "slap of the century" as the U.S. recognition of contested Jerusalem as Israel's capital, along with the cancellation of hundreds of millions of dollars in American aid to the Palestinians, have prompted the Palestinians to cut off ties with the White House. Palestinian officials have ruled out a role for the U.S. in peace talks.