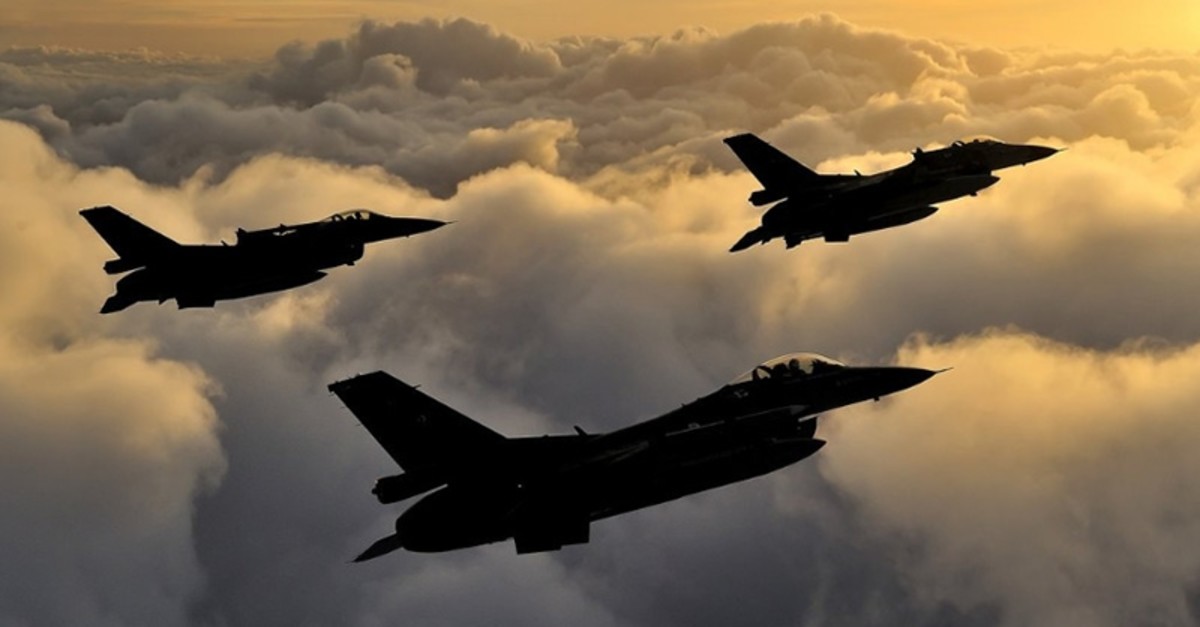 So far 28 terrorists have been neutralized in Hakurk region since the operation began against the PKK terror group on May 27, the ministry added.

In an air-supported operation, two terrorists were neutralized by the provincial gendarmerie command in the Hani area in the southeastern Diyarbakır province, the statement added.

Also, in Hakkari's Semdinli district, four terrorists were killed in an operation carried out by the provincial gendarmerie command and the provincial security directorate.

Separately, in an operation by the provincial gendarmerie command, one terrorist was neutralized in a rural area of the eastern Tunceli province.

Operations in the region continue, the ministry said.