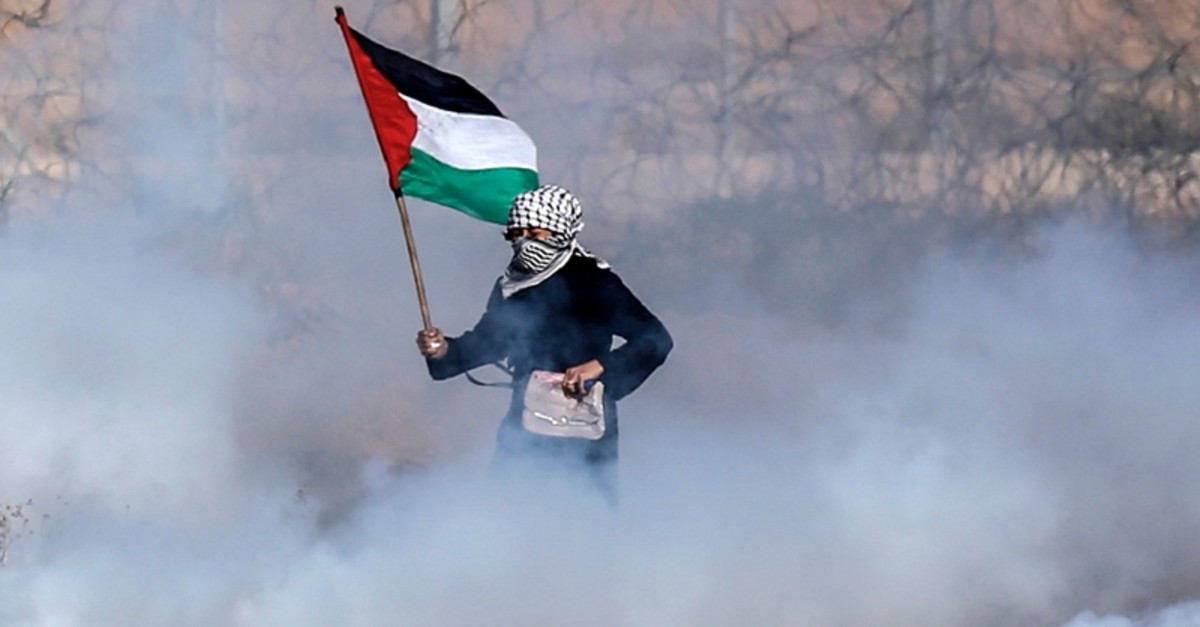 A Palestinian youth was killed by Israeli forces in occupied East Jerusalem on Thursday, according to the Palestinian Health Ministry.

In a statement, the ministry identified the slain Palestinian as 20-year-old Mohammad Samir from the al-Issawiya neighborhood of East Jerusalem.

According to eyewitnesses the Palestinian youth was shot with live ammunition in his chest during clashes with Israeli forces in the village.

"He was transferred to the hospital in Jerusalem and was announced dead shortly," they added.

Jerusalem remains at the heart of the decades-long Middle East dispute, with Palestinians hoping that East Jerusalem -- occupied by Israel since 1967 -- might one day serve as the capital of a Palestinian state.