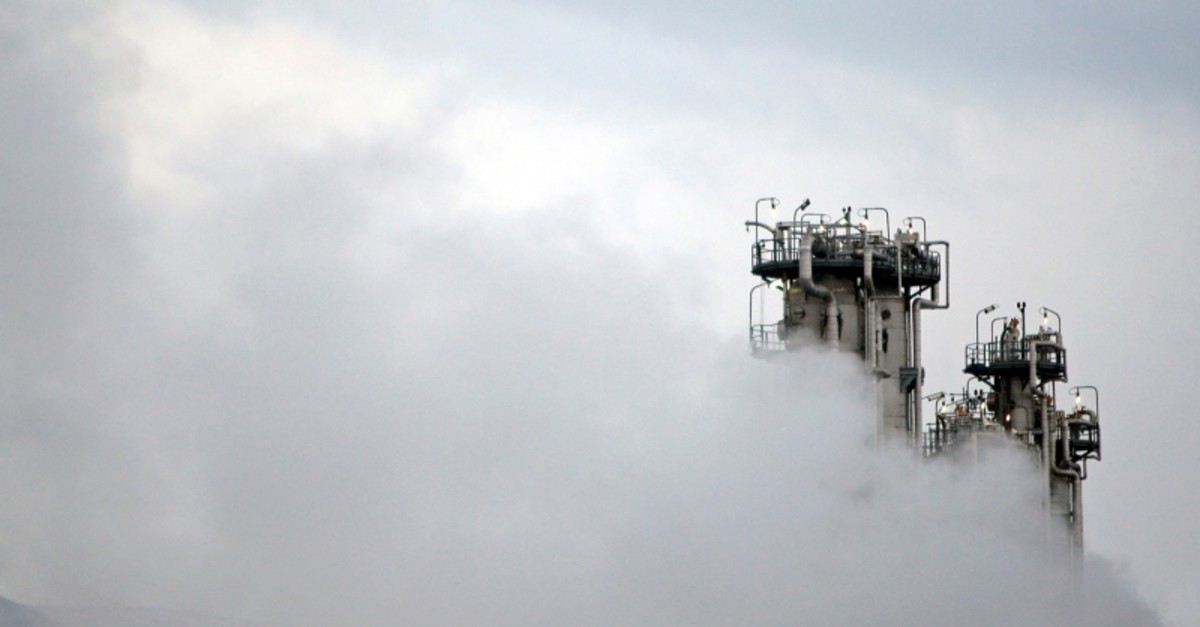 Germany and the United Kingdom on Sunday urged Iran to stop taking measures that undermined the 2015 non-proliferation deal it agreed in exchange for eased sanctions after Tehran announced it would boost nuclear enrichment above agreed limits, while France condemned the action.

The German Foreign Ministry said it was "extremely concerned" about Iran's announcement, calling for Tehran "to stop and reverse all activities inconsistent with its commitments."

It said it is in contact with remaining parties to the deal regarding the next steps to try keep Iran within its terms.

The British Foreign Office also called on Iranian authorities to reverse the decision to break the limit on uranium enrichment.

"While the U.K. remains fully committed to the deal, Iran must immediately stop and reverse all activities inconsistent with its obligations," the British Foreign Office said in a statement.

"We are coordinating with other (Joint Comprehensive Plan of Action) JCPoA participants regarding the next steps under the terms of the deal," it added, referring to the 2015 deal struck between Iran and six world powers including Britain.

Meanwhile, the French government said it will not trigger the Iran nuclear deal's dispute resolution mechanism for now, instead giving itself one week to try to get all parties talking again after Iran decided to enrich uranium above limits agreed in 2015.

"It's not an option at this moment," a source at President Emmanuel Macron's Elysee office said Sunday. The dispute resolution mechanism could eventually lead to the reimposition of United Nations sanctions on Iran.

The French president Sunday condemned the Iranian announcement, saying the decision was a "violation" of the agreement.

Iran struck the nuclear deal in 2015 with the United States, France, Germany, the United Kingdom, Russia and China. The deal, formally known as the Joint Comprehensive Plan of Action, grew out of secret talks President Barack Obama's administration held with Iran after President Hassan Rouhani, a relative moderate, took office.

Iran agreed to limit its enrichment of uranium under the watch of U.N. inspectors in exchange for the lifting of economic sanctions. International businesses rushed to do deals with Iran, most notably the billion-dollar sales by Airbus and Boeing Co.

Trump, who campaigned on a promise of tearing up the deal because it didn't address Iran's ballistic missile program or its involvement in regional conflicts, withdrew America from the accord in May 2018. That halted promised international business deals and dealt a heavy blow to Iran's already anemic economy. In the time since, the Trump administration has said any country that imports Iranian crude will face U.S. sanctions.

Iran announced Sunday it will raise its enrichment of uranium, breaking another limit of its faltering 2015 nuclear deal with world powers and further heightening tensions between Tehran and the U.S.