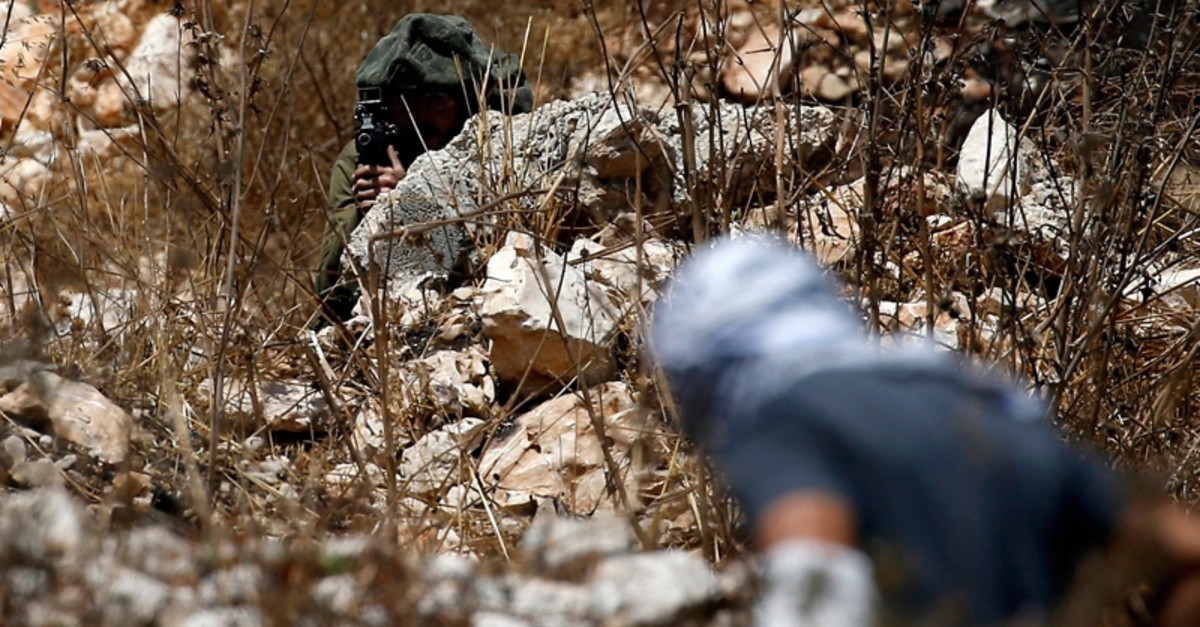 A Palestinian child was seriously wounded Friday during clashes between Israeli forces and protesters in the occupied West Bank, the Palestinian health ministry and official media said.

In a statement the ministry said the child was in the operating room in a "critical condition, after being shot in the head with live ammunition".

Official news agency Wafa named him as Abdelrahman Shteiwi, saying he was 10 years old and was wounded by Israeli fire in Kafr Qaddum near Nablus in the northern West Bank.

It said he had been shot by Israeli live fire in the head, while other reports said it was a rubber-coated bullet.

Residents of Kafr Qaddum regularly protest against the Israeli closure of a nearby road.

An eyewitness accused the Israeli army of using unusually violent tactics to break up Friday's protest.

Meanwhile, at least 33 Palestinians were shot and wounded during weekly demonstrations and clashes Friday along the Gaza-Israel border, according to the Hamas-run health ministry in the coastal enclave.