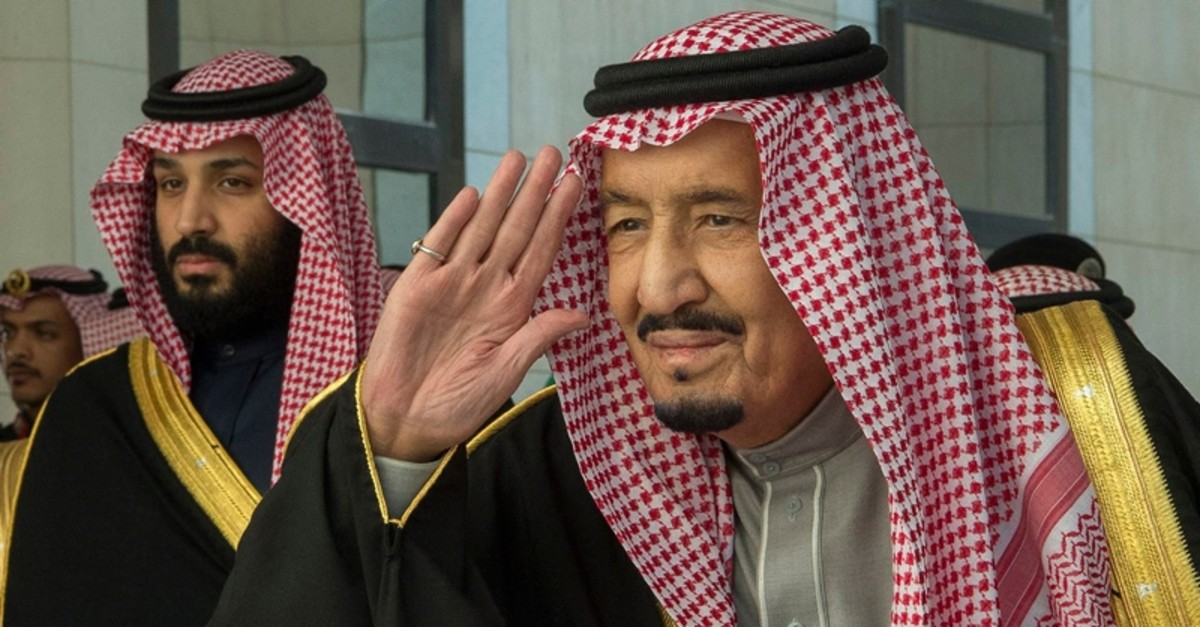 The decision aims "to increase joint cooperation in defense of regional security and stability and to preserve its peace" SPA said, quoting a ministry of defense official.

Meanwhile on Friday, Lockheed Martin was awarded a $1.48 billion contract to build the THAAD missile defense system for Saudi Arabia, bringing the total value of the deal to $5.36 billion, the Pentagon said.

The new contract was a modification to a previously awarded agreement to produce the Terminal High Altitude Area Defense interceptor for Saudi Arabia, the Pentagon said.

In April Lockheed was awarded a $2.4 billion contract for THAAD interceptor missiles, some of which are slated to be delivered to the Kingdom of Saudi Arabia.

The latest contract is for interceptor support items.

Lockheed Martin, the biggest U.S. arms maker, builds and integrates the THAAD system, which is designed to shoot down short-, medium- and intermediate-range ballistic missiles. Raytheon, another U.S. firm, builds its advanced radar.