Iran arrests 17 over CIA ties, sentences some to death 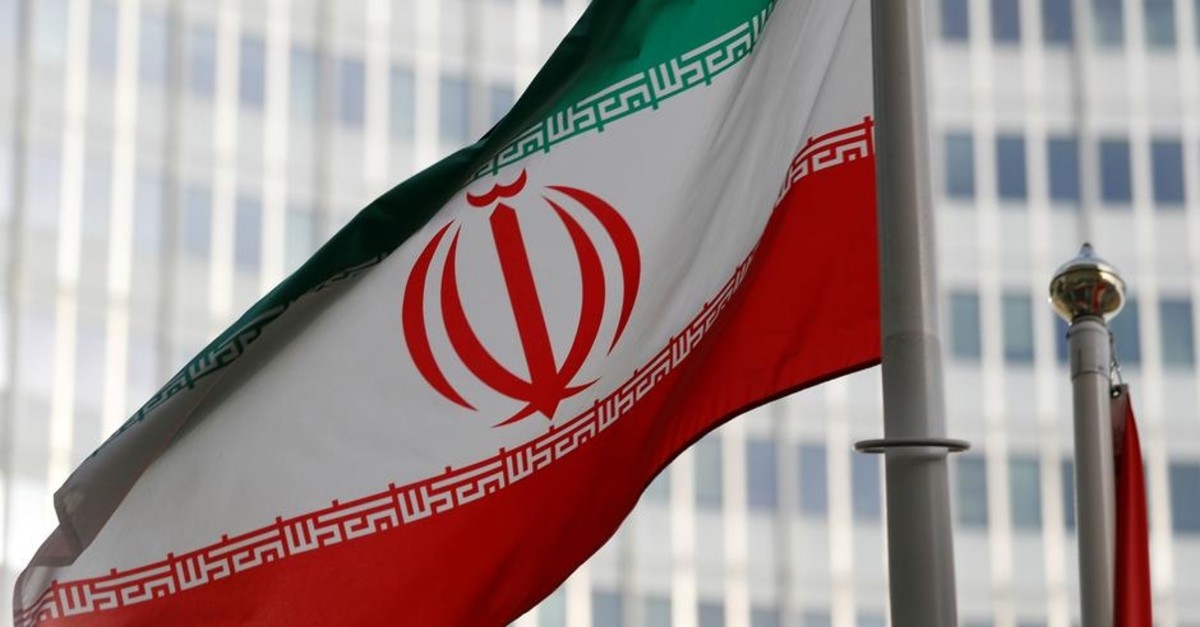 Iran said Monday it has arrested 17 Iranian nationals allegedly recruited by the Central Intelligence Agency to spy on the country's nuclear and military sites, and that some of them have already been sentenced to death.

The arrests took place over the past months and those taken into custody worked on "sensitive sites" in the country's military and nuclear facilities, an Iranian intelligence official told a press conference in Tehran.

He did not say how many of them got the death sentence nor when the sentences were handed down.

U.S. President Donald Trump later on categorically denied that Iran had arrested 17 people whom Tehran accused of being CIA spies and had sentenced some to death, calling the reports "totally false."

"The Report of Iran capturing CIA spies is totally false. Zero truth. Just more lies and propaganda (like their shot down drone) put out by a Religious Regime that is Badly Failing and has no idea what to do," Trump wrote on Twitter.

U.S. Secretary of State Mike Pompeo also cast doubt on the arrests in a television interview earlier on Monday, saying, "The Iranian regime has a long history of lying."

The announcement comes as Iran's nuclear deal with world powers is unraveling and tensions have spiked in the Persian Gulf region. The crisis stems from President Donald Trump's decision to pull the United States out of Tehran's deal last year and intensify sanction on the country.

The Iranian official did not give his name but was identified as the director of the counterespionage department of Iran's Intelligence Ministry. Such a procedure is highly unusual in Iran; officials usually identify themselves at press conferences. It is also rare for intelligence officials to appear before the media.

The official claimed that none of the 17, who allegedly had "sophisticated training," had succeeded in their sabotage missions. Their spying missions included collecting information at the facilities they worked at, carrying out technical and intelligence activities and transferring and installing monitoring devices, he said.

The official further claimed the CIA had promised those arrested U.S. visas or jobs in America and that some of the agents had turned and were now working with his department "against the U.S."

He also handed out a CD with a video recording of an alleged foreign female spy working for the CIA. The disc also included names of several U.S. Embassy staff in Turkey, India, Zimbabwe and Austria who Iran claims were in touch with the recruited Iranian spies.

Occasionally, Iran announces detentions of spies it says are working for foreign countries, including the U.S. and Israel. In June, Iran said it executed a former staff member of the Defense Ministry who was convicted of spying for the CIA.

In April, Iran said it uncovered 290 CIA spies both inside and outside the country over the past years.