US may have shot down second Iranian drone last week, CENTCOM chief says 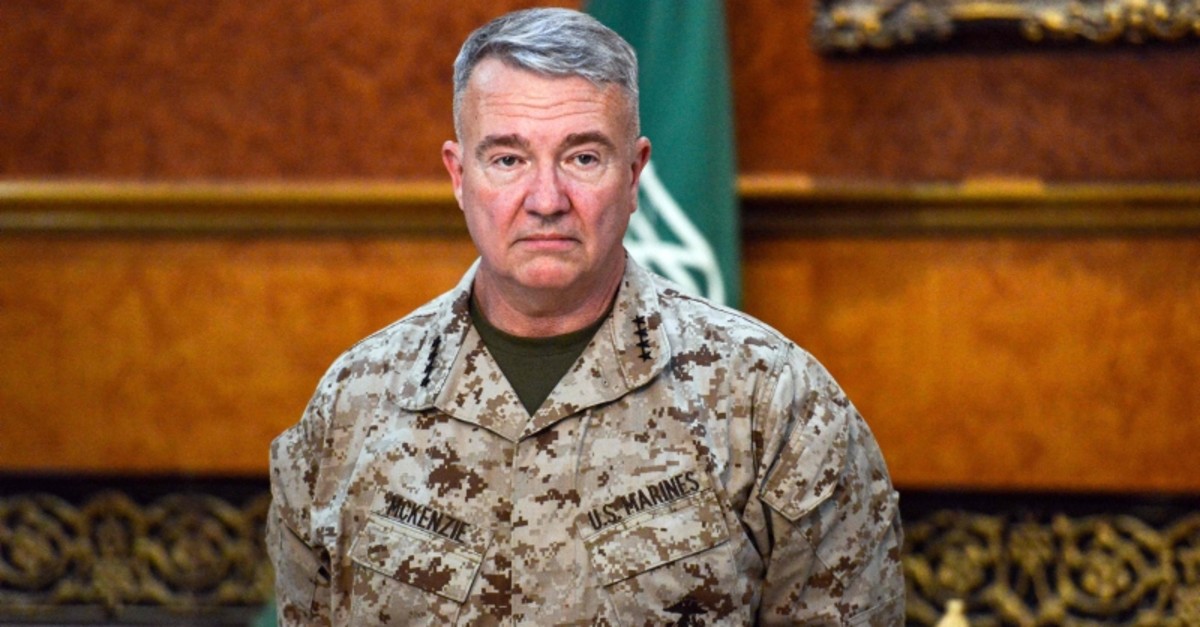 A U.S. Navy ship may have brought down a second Iranian drone in the Strait of Hormuz last week, the head of U.S. Central Command said on Tuesday.

The United States said on Thursday that a Navy ship had "destroyed" an Iranian drone in the Strait of Hormuz after the aircraft threatened the vessel, but Iran said it had no information about losing a drone.

"We are confident we brought down one drone, we may have brought down a second," General Kenneth McKenzie told CBS News in an interview.

A U.S. official, speaking on the condition of anonymity, told Reuters that the warship Boxer may have brought down a second drone last week, though they were still working to confirm it.

"We brought down one for sure. ... There might have been a second," said the official.

Tensions in the Gulf region are high, with fears that the United States and Iran could stumble into war.

The United States has blamed Iran for a series of attacks since mid-May on shipping around the Strait of Hormuz, the world's most important oil artery. Tehran rejects the allegations.

Iran in June shot down a U.S. military surveillance drone in the Gulf with a surface-to-air missile. Iran says the drone was in its airspace, but Washington says it was in international skies.

President Donald Trump said at the time the United States had come close to launching a military strike on Iran in retaliation for the downing of the U.S. drone.

The increased use of drones by Iran and its allies for surveillance and attacks across the Middle East is raising alarms in Washington.