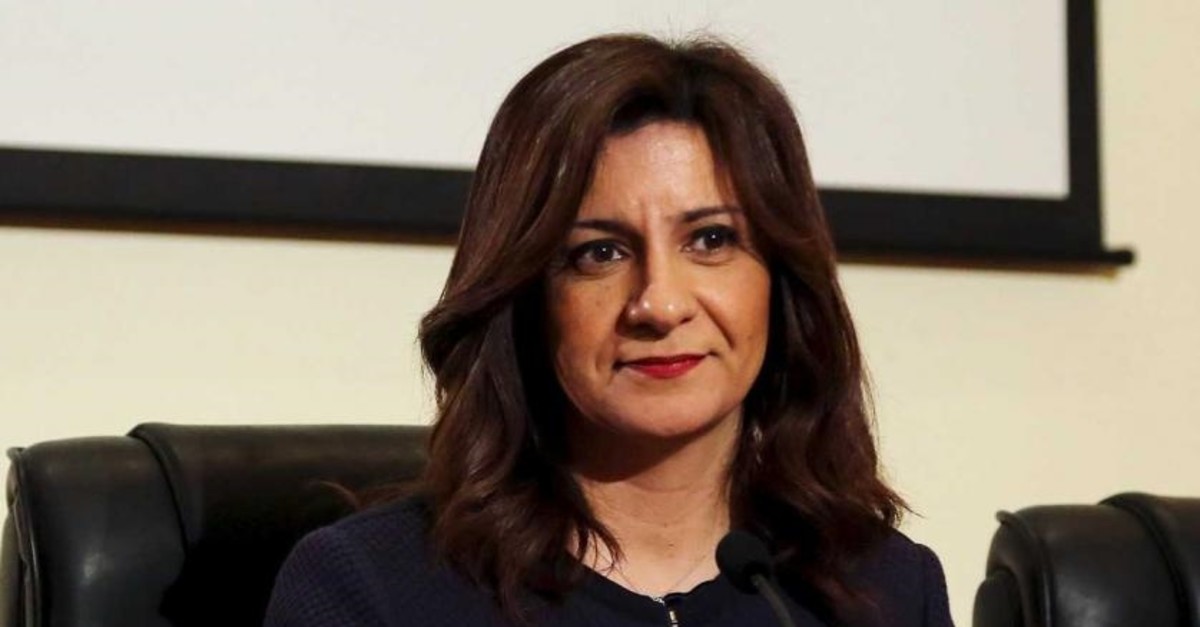 Egypt's Minister of Immigration and Expatriates' Affairs Nabila Makram threatened to "slice" the throats of those who criticize the current administration led by Abdel-Fattah el-Sissi, drawing criticism.

Makram made the comments during a meeting with the Egyptian community in Toronto, Canada.

"Anyone who speaks against Egypt will be sliced," Makram says in the video, followed by an execution gesture with her hand.

Abdelkader noted that they have filed a complaint and urged Canadian authorities to take the threat seriously, especially after seeing what happened to Saudi journalist Jamal Khashoggi, who was brutally murdered by a group of hitmen in the Saudi Consulate in Istanbul.