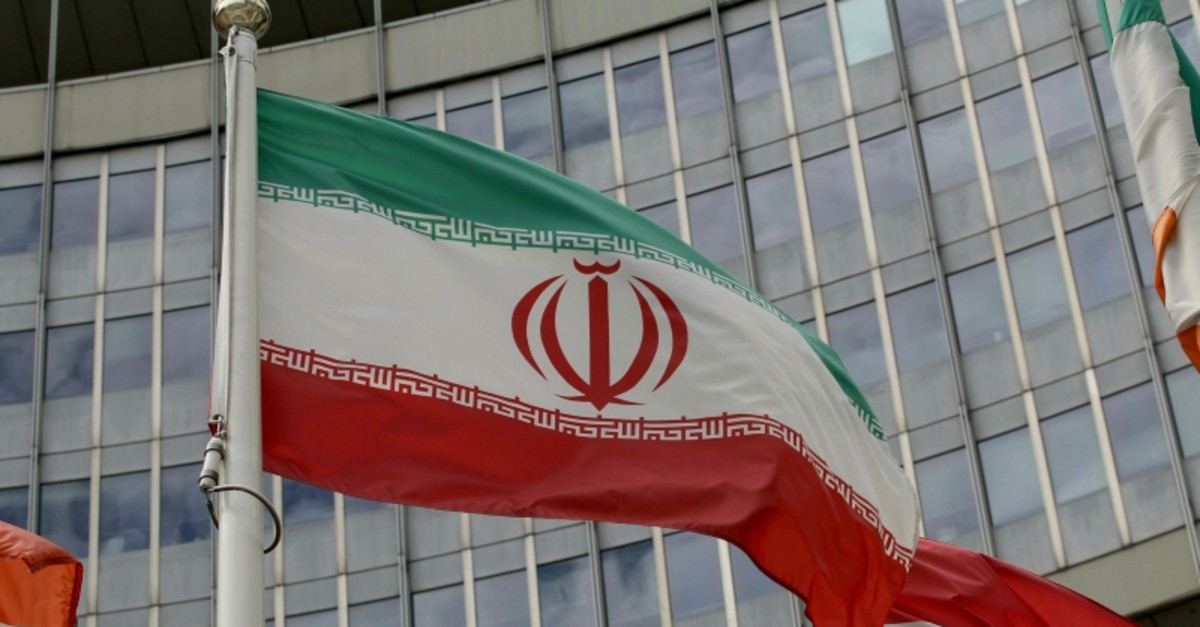 Iran said missile tests were part of its defensive needs and were not directed against any country after Washington said Tehran had test-fired a medium-range missile.

A U.S. defense official said Iran tested what appeared to be a medium-range ballistic missile on Wednesday that traveled about 1,000 km (620 miles), adding that the test did not pose a threat to shipping or U.S. personnel in the region.

"An informed source at the armed forces staff said Iran's missile tests are natural within its defensive needs. This missile capacity is not against any country, and only aims to respond to possible aggression," Iranian news agencies reported.

"Iran does not need the permission of any power in the world for its self-defense," the reports quoted the military source as saying.

U.S. President Donald Trump pulled out of an international agreement on Iran's nuclear program last year and stepped up sanctions on Tehran.

He said the nuclear deal was flawed because it did not include curbs on Iran's development of ballistic missiles or its support for proxies in Syria, Yemen, Lebanon and Iraq.

Iran has ruled out talks with Washington over its military capabilities, particularly the missile program that it says is defensive. It denies the missiles are capable of being tipped with nuclear warheads and says its nuclear program is peaceful.