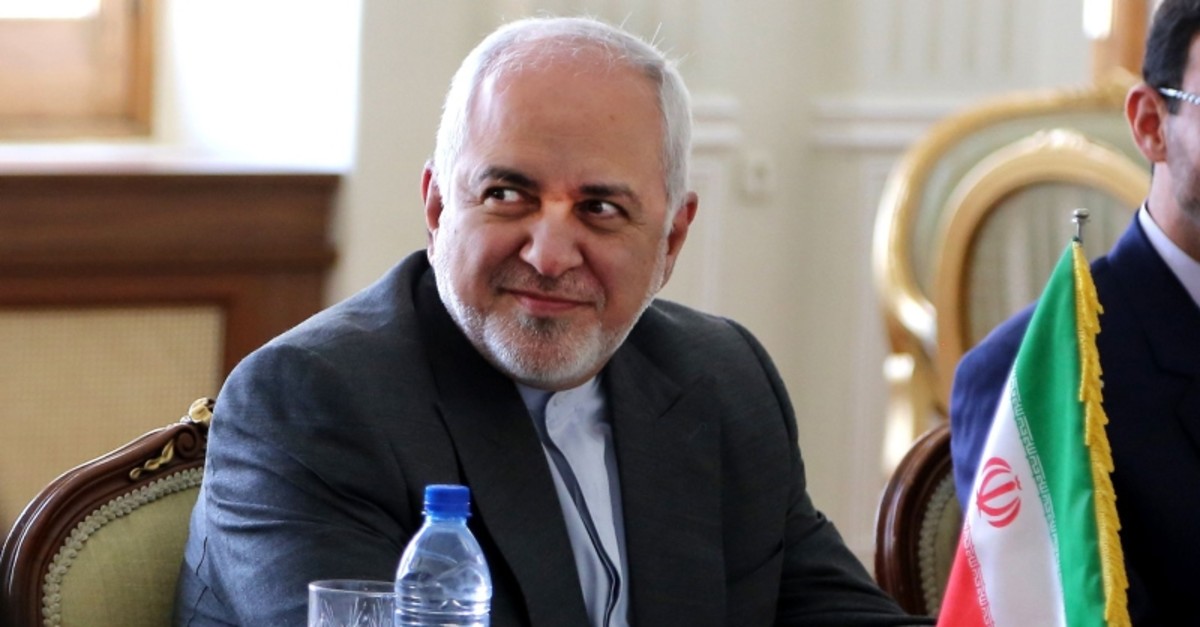 Tensions have spiked between Iran and Saudi Arabia, arch-rivals for predominance in the Middle East, since Riyadh accused the Islamic Republic of carrying out attacks that damaged six oil tankers in the Gulf, an allegation Tehran has denied.

The attacks on the oil tankers came as the United States, Saudi Arabia's major big power ally, toughened sanctions on Iran in a bid to force it into negotiations on stricter limits to its nuclear activity and curbs on its ballistic missile program.