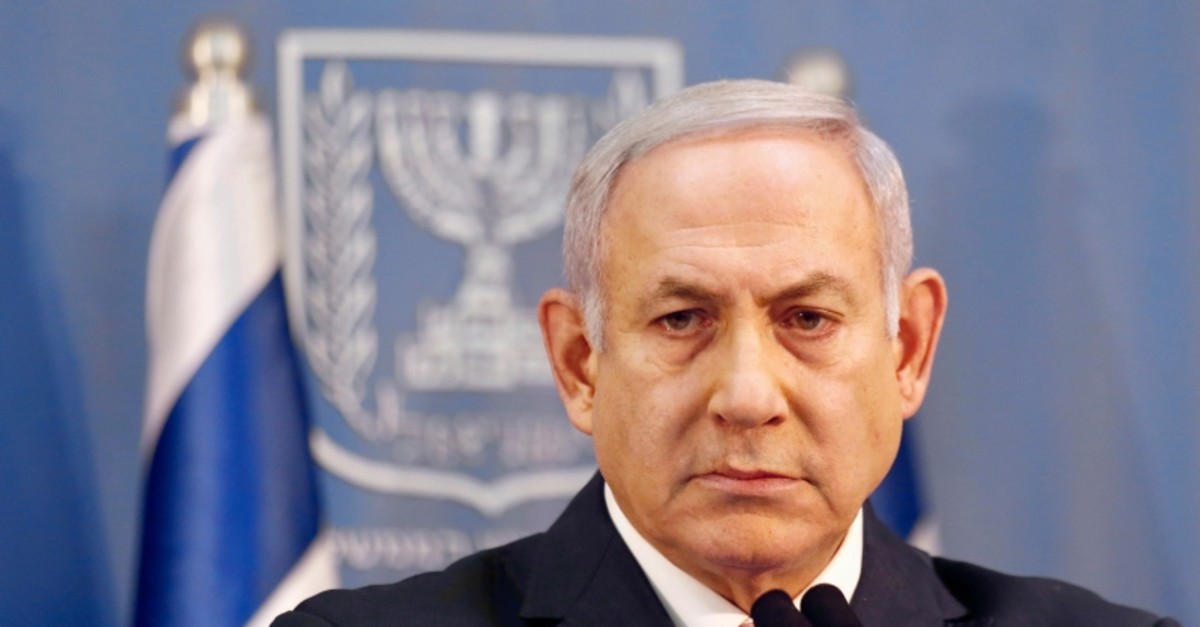 Israeli Prime Minister Benjamin Netanyahu called on the international community to support Israel as tensions with Iran and the wider region have mounted over recent days.

His comments came after Israel struck several targets in Syria on Saturday, saying they had thwarted an Iranian attempt to use "killer drones" to attack targets in northern Israel.

"Iran is working on a broad front to carry out murderous terrorist attacks against the State of Israel," Netanyahu said in a statement Monday. "I call on the international community to act immediately so that Iran halts these attacks."

Netanyahu's statement also comes as US President Donald Trump on Monday suggested he was prepared to meet Iranian President Hassan Rouhani in the coming weeks. The surprise announcement, brokered at the G7 summit in France, offered some light in US-Iranian relations after months of heightened tensions.

Israel has also become embroiled in a conflict with neighboring Lebanon, which said Sunday that two Israeli drones breached its airspace and flew over Beirut's southern suburbs. One drone fell near the media offices of the Iran-backed Hezbollah movement and the second exploded in the air.

Lebanon's President Michel Aoun on Monday said the incursion amounted to "Israeli aggression" and a "declaration of war."

On Monday, a Palestinian hard-line group with close links to Hezbollah and Tehran said an Israeli drone also hit one of its bases in Qousaya in the Bekaa valley in eastern Lebanon.

Netanyahu said Israel "will continue to defend its security however that may be necessary."