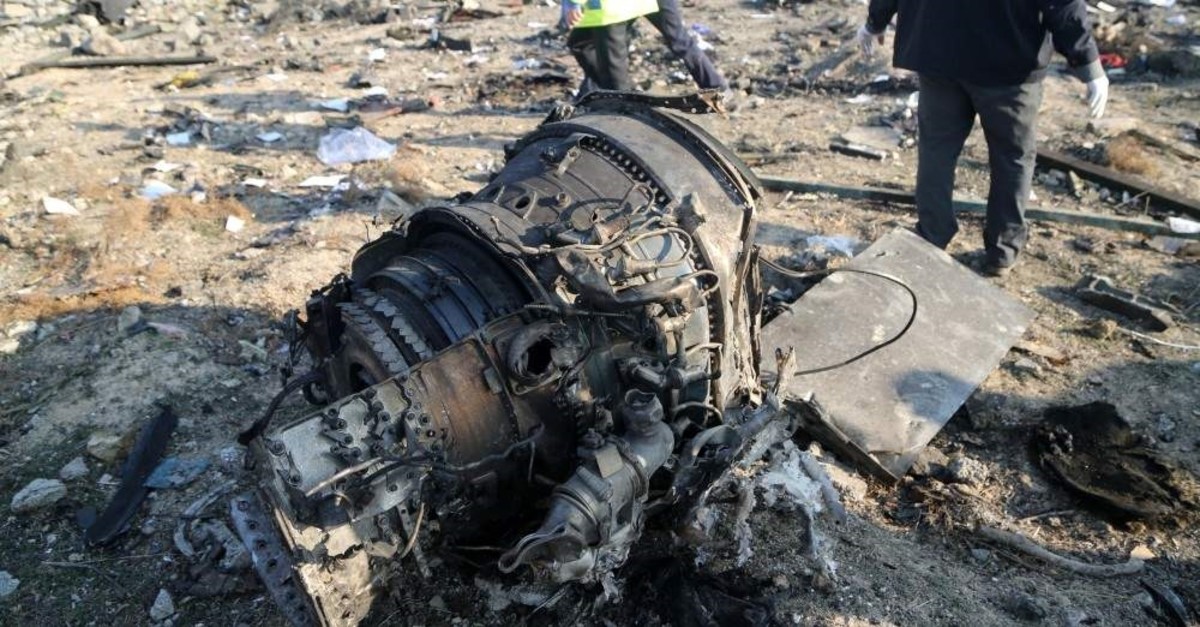 Iran has announced it will send the black box of the downed Ukrainian plane to France for the downloading of the recorded information, head of the Iranian Civil Aviation Authority Accident Investigation Commission said Saturday.

Hasan Rezayifer said that since Iran lacked the technical infrastructure to read the memory board of the black box, the country asked U.S., France and Canada for the needed software.

However, none of them accepted the request initially, he said.

Rezayifer noted that it was subsequently decided the black box be examined in France upon the approval of the other two countries.

Tehran said early Saturday that its military "unintentionally" shot down the Ukrainian commercial jet near Tehran that crashed and killed 176 people aboard, in a statement cited by Iranian state television.

All 176 people on board the Ukrainian International Airlines (UIA) Boeing 737 airliner died when it crashed in a field shortly after take-off on Wednesday morning.