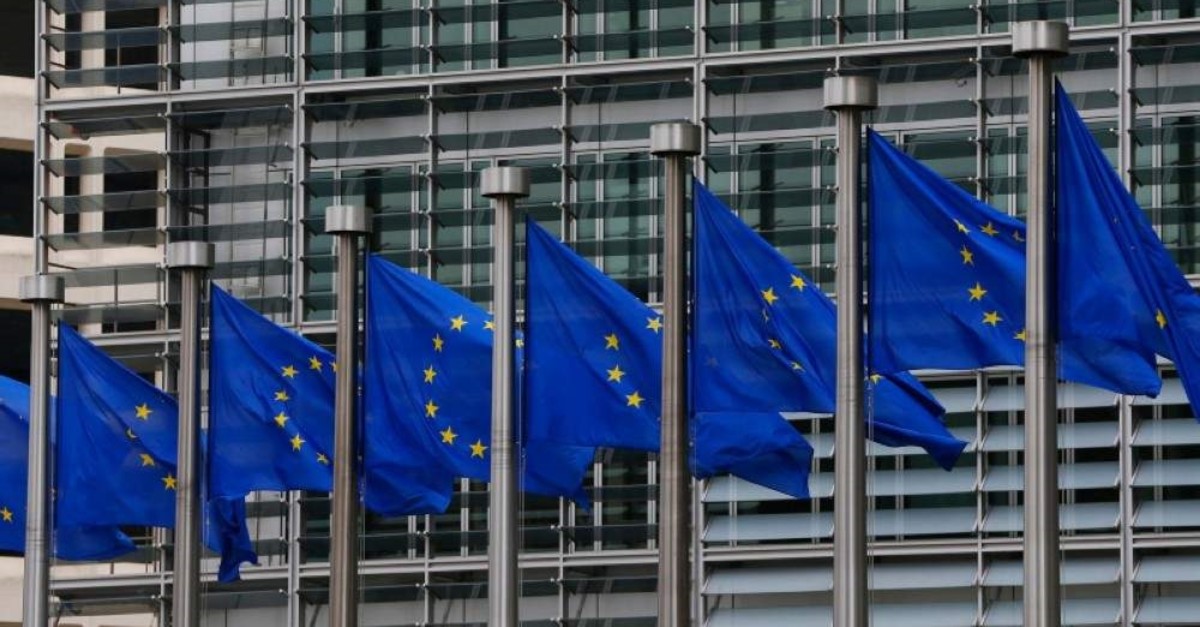 The European Union's new foreign affairs chief is traveling to Iran to meet with the country's leaders, the Iranian official news agency said Sunday, amid new tensions over the Iranian nuclear issue.

The visit is seen as the latest move by the EU to save the 2015 nuclear deal between Tehran and world powers.

Tensions between Iran and the U.S. have steadily risen since President Donald Trump withdrew from the nuclear agreement and reimposed sanctions on Iran in 2018. Tehran has responded by gradually rolling back its commitment to the deal.

Joseph Borrell "will visit Iran tomorrow for the first time since taking office [in early December]. He is set to meet the foreign minister [Mohammad Javad Zarif] and other Iranian senior officials for consultations," Foreign Ministry spokesperson Abbas Moussavi said in a statement.

Moussavi gave no details on when Borrell would arrive or how long he would remain in the country.

The visit to Tehran is Borrell's first since taking office. Borell met the Iranian foreign minister in Brussels in January, when European foreign ministers organized a special meeting to discuss the ongoing crisis.

On Jan. 24, Borrell called for a meeting of the remaining states party to the 2015 nuclear deal in February in an effort to preserve the agreement, which has been crumbling since the U.S. unilaterally withdrew in 2018.

All parties "have reaffirmed their determination to preserve the accord, which is in everyone's interest," he said at the time.

After the U.S. drone attack that killed Iran's top Gen. Qassem Soleimani in January, Iran announced that it would no longer respect limits set on how many centrifuges it can use to enrich uranium.

Zarif said the move was a "remedial step" taken within the framework of the nuclear deal. He said it could be reversed.

The deal struck in 2015 aims at capping Tehran's nuclear activities in return for lifting sanctions. Iran signed the accord with the U.S., France, Germany, the U.K., Russia and China.