Speculation mounts that Button will retire from F1 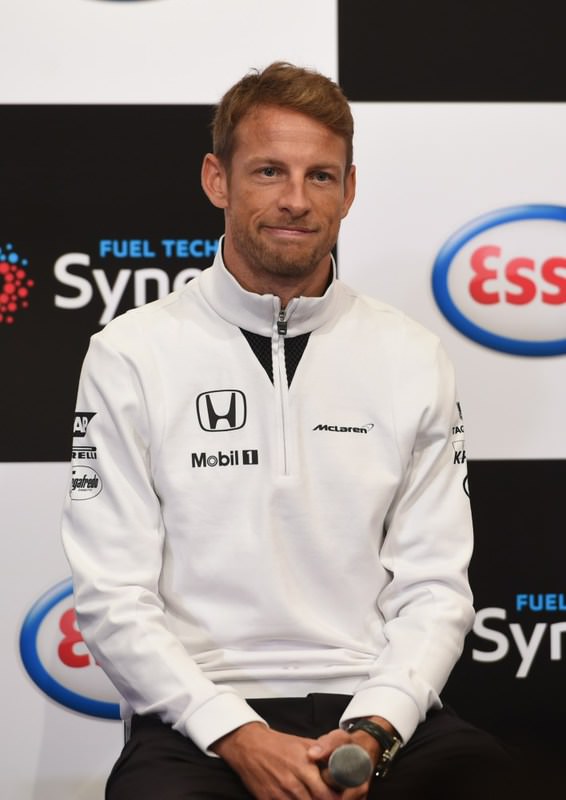 by reuters Sep 23, 2015 12:00 am
Jenson Button has increased speculation he is set to retire from Formula One after telling British reporters that the 'joy' of competing was missing and he had made a decision about his future.

Media reports suggested the McLaren driver, whose wife is Japanese, was likely to announce at this weekend's Japanese Grand Prix that he would be leaving Formula One at the end of the year.

Button's words sounded markedly different to last season, when there was also considerable speculation about his future but he ended up staying while young Dane Kevin Magnussen was dropped to a reserve role.

Then, with the car still an unknown quantity, he was adamant he wanted to stay.

Magnussen would be a likely replacement if the 35-year-old does quit, although McLaren also have Belgian Stoffel Vandoorne, leader of the GP2 support series, as a rising star to accommodate.

The Honda-powered team, who have double world champion Fernando Alonso on a multi-year contract, are keen to find seats for both youngsters.

McLaren's poor performance this season will hit the team financially and although Button has an option for 2016, his staying would likely have meant being paid far less.

The last driver to win for McLaren, in 2012, has had a tough season with the team's new engine partners Honda yet to come up with a competitive power unit.

With rivals constantly improving, there are no guarantees they will be much more competitive next year.

The Briton, who made his debut with Williams in 2000, has won 15 grands prix -- eight with McLaren. He won his title with Brawn GP, now Mercedes. His 279 race starts make him the third most experienced driver of all time.
RELATED TOPICS