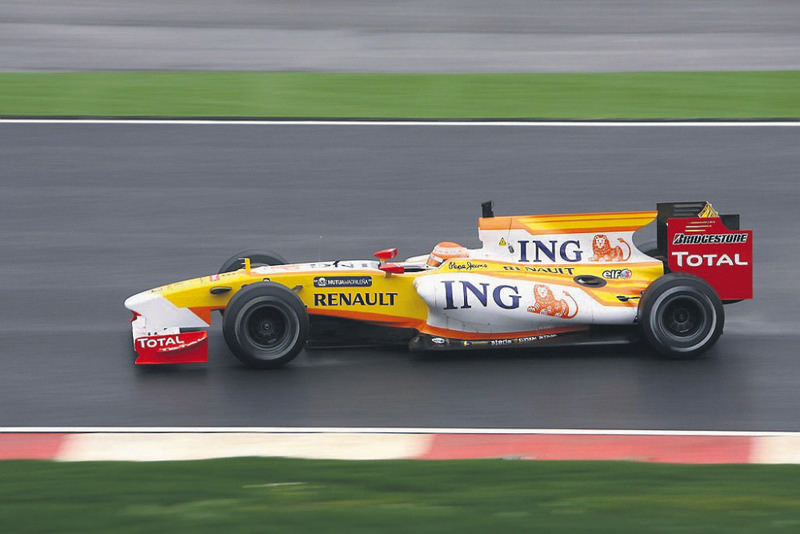 by Associated Press Dec 05, 2015 12:00 am
French carmaker Renault will return to Formula One as a racing team in its own name next season after agreeing to take over Lotus. Renault, which has been an engine supplier to other teams in recent seasons, said in a statement that the principal contracts for the takeover were signed Thursday and it planned to finalize "the terms of the acquisition of Lotus F1 Team in the shortest timeframe possible."

"Renault had two options: to come back at 100 percent or leave. After a detailed study, I have decided that Renault will be in Formula 1, starting 2016. Our ambition is to win - even if it will take some time," Renault Chairman and CEO Carlos Ghosn said.

"Lotus F1 Team effectively stands out as the best partner," the company said in its statement. "Renault and Lotus F1 Team have known each other for 15 years and were world champions together in 2005 and 2006."

Between racing in its own colors and supplying other teams, Renault has claimed 168 race wins, 12 constructors' world titles and 11 drivers' championships since making its F1 debut in 1977. It withdrew as a works' team from the constructor world championship in 2010, switching to the role of engine supplier.
RELATED TOPICS