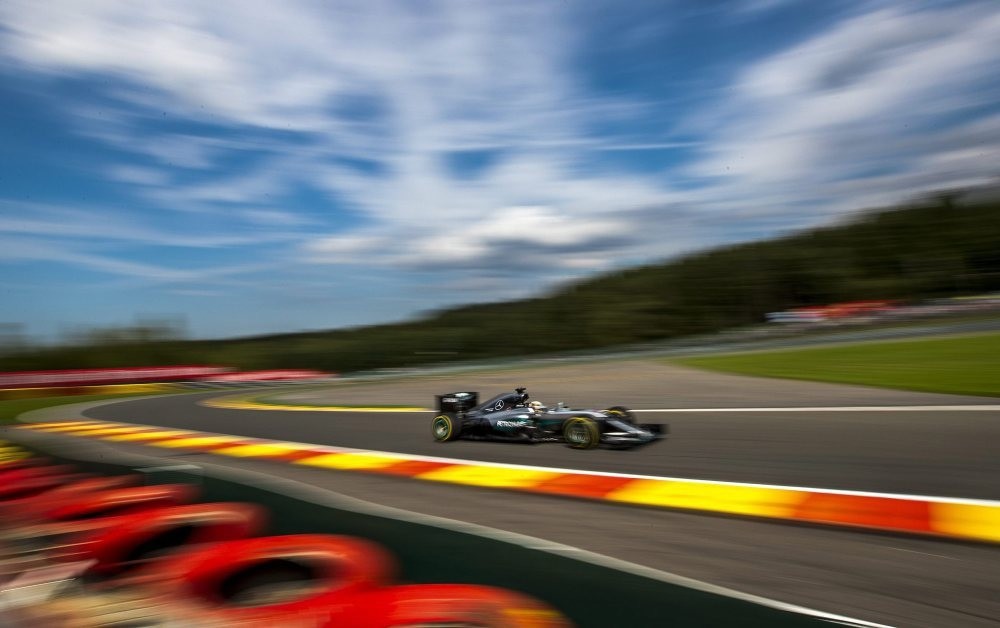 Formula One entered a new era as U.S. billionaire John Malone's Liberty Media agreed a takeover that values the motorsport at $8 billion and raises questions over the role of its colourful, long-time mastermind, Bernie Ecclestone

Formula One faces its biggest shake-up in decades with the announcement that U.S. cable TV mogul John Malone's Liberty Media has agreed to take control of the cash-generating glamour sport. The deal, which has an enterprise value of $8 billion according to a company statement, heralds a new era for Formula One, a European-dominated sport that has long sought to break into the U.S. market and win fresh audiences. It could also accelerate the exit of 85-year-old Bernie Ecclestone, the Briton who has run the sport for nearly 40 years and built up a business with annual turnover of around $1.9 billion. Liberty Media said in a statement, which ended a long-running saga surrounding the sport's ownership and potential flotation, that it was acquiring an initial 18.7 percent stake from controlling shareholder CVC Capital Partners.

The company hopes to complete a deal for the remainder by the first quarter of 2017. The statement added that Chase Carey, the executive vice-chairman of Rupert Murdoch's 21st Century Fox and a director of Sky News owner Sky Plc, will take over as chairman of the board of Formula One's parent company with Ecclestone remaining as CEO.

"I greatly admire Formula One as a unique global sports entertainment franchise attracting hundreds of millions of fans each season from all around the world," Carey said.

"I see great opportunity to help Formula One continue to develop and prosper for the benefit of the sport, fans, teams and investors alike."

Ecclestone added that he welcomed the company into the sport and looked forward to working with them. The deal will be subject to the approval of the International Automobile Federation (FIA), the governing body for Formula One and other global motorsport series, and European anti-trust regulators. CVC acquired majority control of Formula One in March 2006 and has since recouped its money many times over with billions of dollars in revenues.

Ecclestone has been the deal-maker, securing lucrative television contracts and hosting fees with countries such as Abu Dhabi and Azerbaijan that are eager to feature on what is now a calendar with a record 21 races. A controversial figure, who has become as much a celebrity as any of the drivers, 'Bernie' has been a part of Formula One ever since the 1950s. A former team owner, he secured the television rights in the late 1970s and transformed the sport into one of the world's richest.

Reluctant to delegate, he has not groomed a successor and critics have accused him of holding back the sport through a failure to embrace fully new media or the digital marketplace, something Liberty is expected to make a priority.

"There are things we can learn from the American way, particularly in the digital areas...they will have a close look and then analyse what they think needs to be changed and what needs to remain."

Team bosses and other paddock insiders expect Ecclestone to be eased out only gradually, given his intimate knowledge of the business. CVC has twice tried to float Formula One but the plans stalled and the fund instead sold stakes to U.S. investment groups BlackRock and Waddell & Reed, along with Norway's Norges Bank.
RELATED TOPICS